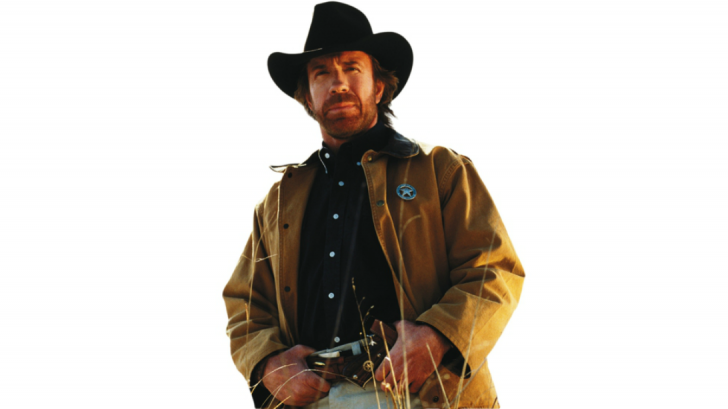 For eight seasons, martial arts champion-turned-actor Chuck Norris starred in the wildly popular television series Walker, Texas Ranger. Walker was praised as “one of those old-fashioned heroes who believes in justice and fights evil because his code of honor says it’s the right thing to do…’Walker, Texas Ranger’ is the closest thing these days to an old-time Western.”

The show, that first aired in 1993, garnered a cult-like following and further popularized Chuck Norris as a revered television hero.

Walker, Texas Ranger ceased filming in 2001, leaving die-hard fans longing for more. Well, there’s good news! Nearly 20 years after the end of Walker, it appears that the beloved show is getting a reboot. But, there will be one major change. Chuck Norris won’t be starring in it.

According to Variety, CBS Television Studios is currently developing a new version of the classic series with Supernatural star Jared Padalecki filling the lead role. “The series would focus on Walker as he returns from years undercover. A widower and father of two, he begins fighting crime with a new partner, who is one of the only female Rangers in history,” the news outlet revealed.