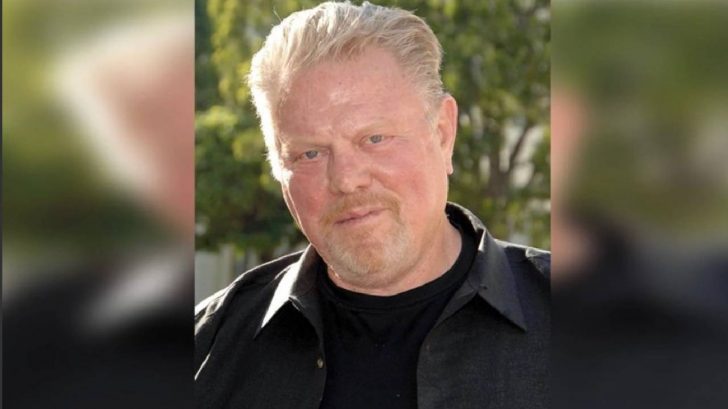 The entertainment world is reeling after the passing of a beloved actor at the age of 80.

On November 2, actor Stephen Macht confirmed in an obituary shared to Facebook that actor William “Bill” Lucking had passed away in his Las Vegas, Nevada home.

“Bill Lucking was a friend for 46 years. His wife Sigrid Lucking wrote this obituary. Bill truly was a ‘lion,’ and his memory will always be a blessing!” he wrote.

Lucking’s career dates back to 1968, with his final performance being in two episodes of the show Murder in the First in 2014. He acted in countless shows including JAG, Walker, Texas Ranger, Gunsmoke, The Partridge Family, S.W.A.T., The Rockford Files, Big Hawaii, Murder, She Wrote, just to name a few.

He might be best known for his role as Piney Winston on FX’s hit series Sons of Anarchy. Piney was the eldest member of a motocycle club and father to beloved character Opie, played by actor Ryan Hurst. Hurst paid tribute to his TV father with a touching Instagram post.

He wrote, “A friend, a saint, a savage and elegant rarified soul. Beyond Grateful for our time together…as your brother and Son.”

Lucking’s obituary also read, “Although William often played toughs and strongmen, in his actual life he was an elegant man with a brilliant intellect who loved to argue about politics and current affairs, discuss philosophy and physics, and assert fine-pointed opinions about art and poetry.”

Our thoughts and prayers are with his wife of 25 years, Sigrid Luckin, his daughters Marjet Lucking and Juliana Ryan, and anyone who loved him.

See one of his scenes as Piney, below.