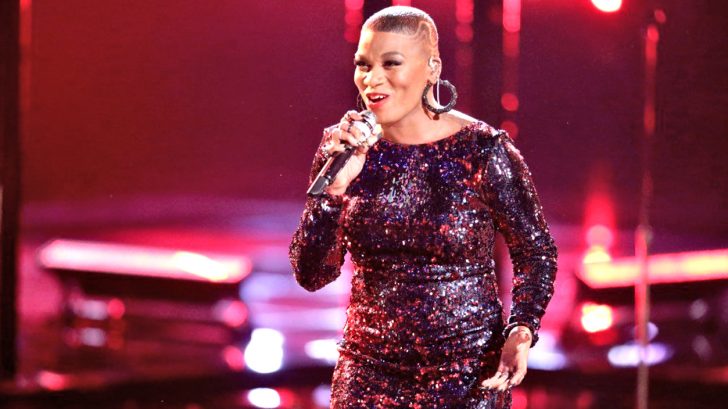 A truly talented singer and beloved contestant on NBC’s The Voice tragically passed away at the age of 33.

The young singer and one of coach Miley Cyrus’ favorite contestants passed away on Saturday, March 2nd, 2019 at a local hospital near her home in West Covina, California.

Now you know! This IS #TeamMiley  ❤️ @janicefreeman @ashlandcraft and @brookesimpson !!! I couldn't go in to the lives feeling anymore confident than I do with these 3 gals by side! pic.twitter.com/gc334KsKtV

Appearing on the show alongside country singer Ashland Craft, Janice Freeman brought her best every single night she performed. Over the course of her run on Season 13, Freeman and Cyrus formed a very close bond.

Just a year after her appearance on the show, Freeman and Cyrus were still in contact regularly and taking to social media, Freeman issued an emotional “Thank You” video to Cyrus for helping her family during a very difficult time while trying to find a home.

@janicefreeman the voice of hers we got to hear and the bit of life we got to watch her live was a blessing and inspiration to us all! My heart and prayers go out to @janicefreeman daughter and family ! @mileycyrus @nbcthevoice #ripjanicefreeman

First reported by TMZ and confirmed with her family, Freeman passed away after suffering a blood clot at her home and was rushed to the hospital where she passed away around 5:30 pm local time.

Freeman had battled a series of health complications in the last few years including lupus, cervical cancer (which she beat successfully) and even meningitis.

The passing of such a talented artist and young woman is a tragic loss to the world and she had such a bright future ahead.

Our thoughts and prayers are with her family, friends, and fans during this very difficult time.

Watch the video below of Freeman singing Brandi Carlile’s “The Story” during her time on the 13th season of The Voice.

Update: Her team has issued a statement on social media regarding her passing.