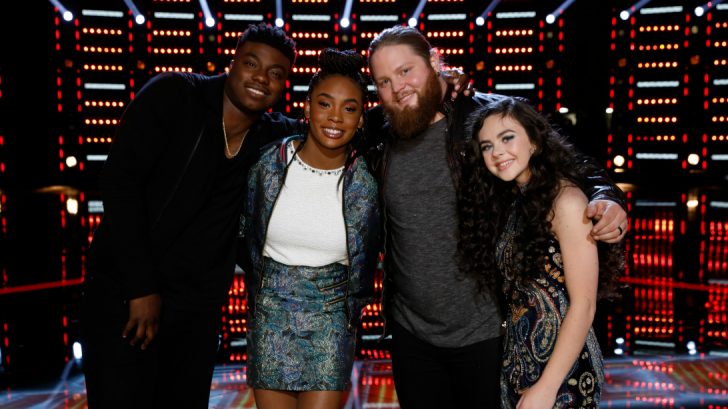 Another season of The Voice has come to an end and a new winner has been crowned! The Season 15 winner was announced during a live two-hour finale Tuesday night that featured special appearances by Dan + Shay, Rascal Flatts, Dierks Bentley and The Doobie Brothers.

Kennedy Holmes (Team JHud), Chris Kroeze and Kirk Jay (Team Blake), and Chevel Shepherd (Team Kelly) were the last standing after an intense drama-filled season. While all will walk away with a new fan base and an enviable platform to promote their music, only one could take home the title of The Voice Season 15 winner.

Watch Chevel and Kelly sing the Judds’ “Rockin’ With the Rhythm of the Rain” from Monday night’s finale episode in the video below.