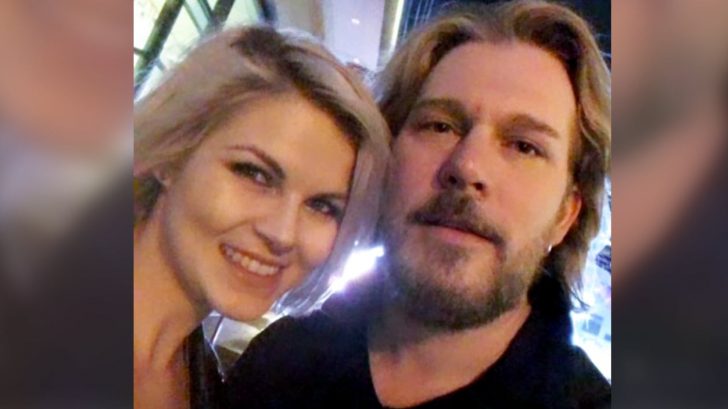 Craig Wayne Boyd is a singer, songwriter, Voice winner, and now a father of FIVE!

The Season 7 winner of The Voice and former member of Team Blake has one son, Jaxon, from a previous relationship. After winning The Voice, Craig married model Taylor Borland in 2016.

Craig and Taylor’s family has grown significantly over the years, as they welcomed daughter Dakota, followed by son Graydon, and then another son, Boston.

In February the couple announced they were expecting yet again!

“God knew exactly what he was doing when he surprised us with baby number five,” Taylor wrote when announcing her pregnancy on social media. “To say we were shocked is an understatement but now I’m seeing that the timing couldn’t have been anymore perfect and we are just so excited.”

The couple spoke with People about their pregnancy news, and said that Taylor was due in the spring. They said they intend for their newest addition to be their last baby.

Not long after announcing their pregnancy, Craig and Taylor shared they were expecting a baby girl. And that baby girl made her way into the world on Sunday (April 25)!

As of press time, neither Taylor or Craig have shared any photos of their newest family member. Craig simply announced his daughter’s birth with a text-only message on his Instagram Story and Twitter.

Craig said his baby girl’s name is Blakely Kay Boyd. She was born at 6:05 PM on the 25th and weighs five pounds, 14 ounces.

Welcome to the world baby Blakely! And congratulations to the Boyds on their new arrival…they are such a beautiful family!