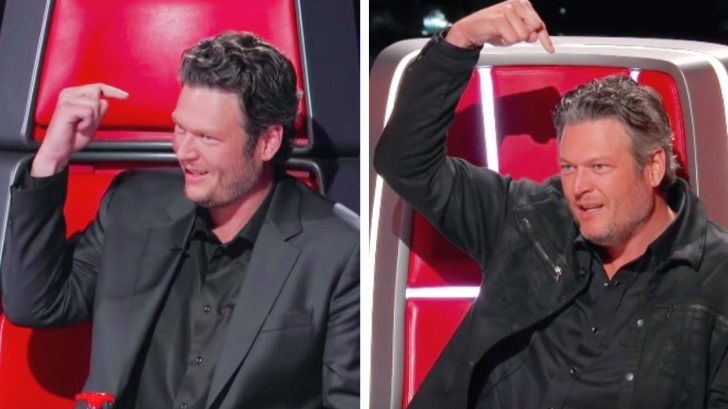 Many Years Of The Voice

In April 2011, a new singing competition series made its debut, and ended up taking America by storm. That series was The Voice.

Viewers were instantly drawn in to the show thanks to its unique format. Instead of having a panel of judges, The Voice sported a lineup of famous singers as coaches who picked contestants to join their teams. The coaches would then help each contestant refine their craft so they could make it to the finale.

Fast forward nine years later, and the show is still going strong, though a lot has changed since it made its debut.

Of course, the biggest and most notable changes have been in the coaching lineup. Aguilera started coaching off and on from Season 4 up to Season 10, which was her final season. Green’s last season as a coach was Season 5, though he has returned to serve as a key advisor.

Over the years, the seats once filled by Aguilera and Green have housed a host of famous faces…including Miley Cyrus, Usher, Gwen Stefani, and Alicia Keys.

But no matter how many coaches have cycled on and off the show, Levine and Shelton always remained until Levine left following the conclusion of Season 16.

It’s hard to imagine what The Voice would be like without Shelton as a coach. His playful banter and bickering has become a fan-favorite part of the show, and has been the source of many laughs.

Such behavior comes out in full swing during the blind auditions, as Shelton often finds himself fighting over a contestant he wants for his team

Even if someone else makes a pretty convincing argument, Shelton has a tactic that sometimes (and surprisingly) pays off. We’re talking about his famous “finger point,” which is when he places his hand above his head, points at himself, and wiggles his finger like a worm as a way of saying “pick me.”

How Much Has Blake Changed?

While it’s obviously interesting to see how Shelton has used the finger point to get his way over the show’s 16 seasons, the clip is fascinating for another reason. It shows us just how much he has changed appearance-wise in the eight years since the show has been on air.

The changes in Shelton’s appearance aren’t too drastic, but definitely notable. He has a little more gray hair now!

One of the first previews released to promote Season 16 of The Voice was an indication that Shelton may end up with a few more gray hairs by the time the season was through. In the clip he, Levine, and Kelly Clarkson seem a bit intimidated by the show’s new coach, John Legend.

They had every reason to be concerned…Legend has won a Emmy, Oscar, Grammy, and Tony, making him one of few people to ever accomplish such a feat. And then he went on to win The Voice!