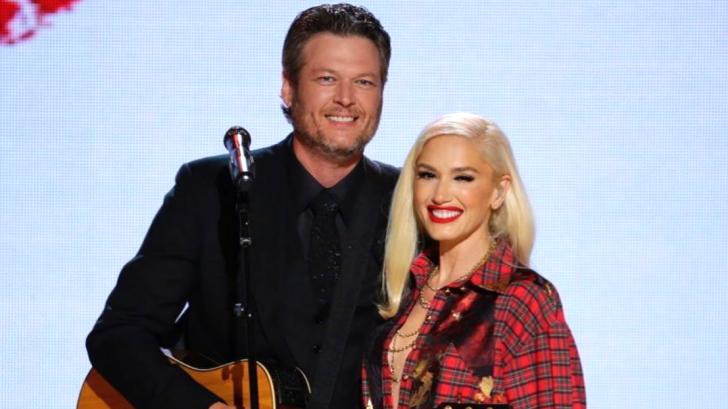 Helping their close friends tie the knot, Blake Shelton and Gwen Stefani got dressed to the nines and cut loose at the picturesque wedding venue of River Ranch Stockyards in Fort Worth, Texas.

A post shared by River Ranch Stockyards (@riverranchstockyards) on Jun 2, 2018 at 9:14pm PDT

Later on in the day, Stefani and Shelton hit the dance floor to bust a move to the tune of Stefani’s hit song ”Hollaback Girl,” the singer sharing the hilarious moment with her Instagram followers.

So when will the power couple be heading down the aisle themselves?

In a recent appearance on The Ellen Show, Stefani spilled the beans on whether or not she and Shelton are closing in on tying the knot themselves, the popstar hesitating to at first to open up on the status of her relationship with the country singer.

”No I’m just confirming what the tabloids are saying, which is y’all are getting married,” Degeneres clarified.

After some hesitation, Stefani finally admitted that she thinks about marrying Shelton ”all the time.”

”I do I think about it all the time,” Stefani spilled to DeGeneres.

The Voice veterans began officially dating back in late 2015 following meeting on the set of Season 7. Now with over two years of dating under their belt, they seem to be more in love than ever.