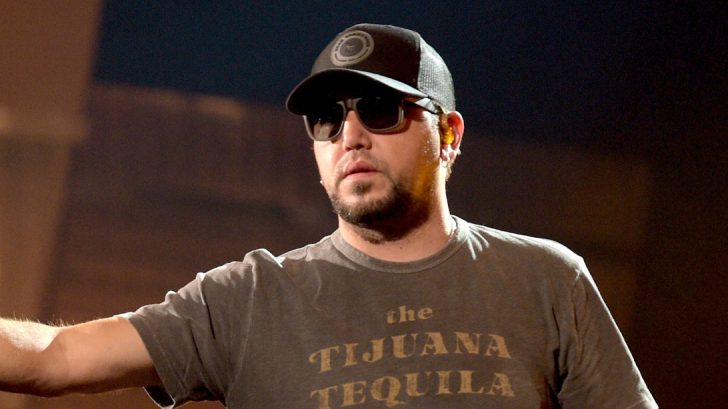 The 2018 Academy of Country Music Awards are going to be a time of healing for country stars and fans alike as they descend upon Las Vegas six months after a mass shooting claimed the lives of 58 and left more than 500 wounded.

For one group of survivors, the ACM Awards will be especially memorable. Country stars Jason Aldean and Thomas Rhett hosted 100 survivors during their rehearsal this weekend. In addition to the group getting front row seats for the rehearsals, they got to meet Aldean and Rhett, a moment that both men said was very special.

“I think, you know, I’m sort of forever bonded with those people, and I’ve had a chance to meet a lot of them and hang out and sort of spend a little one-on-one time with them,” Aldean told WYRK. “You hear those stories, and it’s tough, man. It’s just been sort of a roller coaster thing.”

Thomas Rhett offered similar sentiments after meeting some of the survivors, saying, “What stood out to me was the strength in a lot of their voices that I’m not sure I’d have today.” Rhett added, “It just kind of proves to you that love wins this one. It was just a really special moment for me.”

“What happened here in October… will bond all of us forever.” Watch as @Jason_Aldean and @ThomasRhett spend some special moments with survivors of Route 91 at #ACMawards rehearsals. pic.twitter.com/SHArOlNW9l

While the entire country music community was shaken by the shooting, Jason Aldean was onstage when gunfire erupted. In an interview with the TODAY Show, Aldean recalled the moment he first heard gunshots.

“So when it first happened, I thought a speaker had blown. It just sounded like a crackling something.” Jason said. When his crew began to realize what was happening, they screamed at him to run. “It was so hectic. I mean, you just, everybody was scrambling. And you just didn’t know what was going on. I’ve never been in that situation before. You know? And obviously nobody else out there had either. So it was just kinda crazy, pandemonium.”

The scars are deep for Jason Aldean and the other artists and concert attendees, but together they’ll find healing. This weekend’s ACM Awards will be a huge step in the healing process.

“If we’re going to go back, I think the ACMs are the place to go back and be,” Aldean says. “Because you’re surrounded by all your friends and artists. You kind of feel like you have a support system there.”

The 2018 Academy of Country Music Awards will air live on CBS at 8PM ET Sunday (April 15).