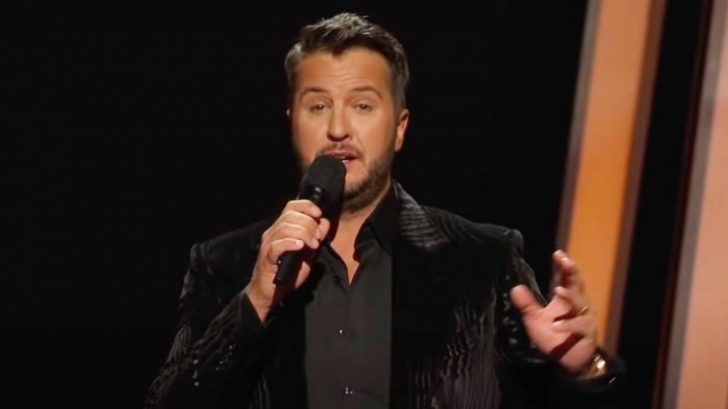 So nice, he’s doing it twice!

In a huge announcement made on Monday (Aug 1), 2021 CMA Awards host Luke Bryan is back hosting the upcoming 56th Annual CMA Awards, which will be held on Wednesday, November 9th.

As a long-time judge on ABC’s reboot of American Idol, Bryan already has a good relationship with the network, who has aired the CMA Awards for many years. His fellow Idol judge Katy Perry and Lionel Richie even joined him last year during his monologue.

For the 2022 show, Bryan will have some help from NFL legend Payton Manning!

Bryan wrote on Twitter, “Hey Peyton Manning, I hope you’re ready for the night of your life! See ya at the #CMAawards on 11/9 on @ABCNetwork”

“When I was asked if Peyton Manning is someone I would consider co-hosting with, I didn’t hesitate,” Bryan said in a statement, according to The Hollywood Reporter. “We have become great friends through the years, and what he brings to the table is gonna make it even more of a blast. I know he’s been to the CMA Awards before, but he’s never been with me. Hey Peyton, I hope you’re ready for the night of your life!”

Of hosting, Peyton said, “I am such a huge fan of country music, so to have the chance to stand among so many incredibly talented artists is an absolute honor.”

We can’t wait to see what they have in store for us! See CMA’s official announcement below.

Just drafted our #1 picks for the 2022 #CMAawards! ? We definitely scored this year with two-time CMA Awards Entertainer of the year @LukeBryan and NFL superstar Peyton Manning as our hosts! Let the award season begin! ? Watch Wednesday, Nov. 9 on @ABCNetwork. pic.twitter.com/RcSuBN8Sfc