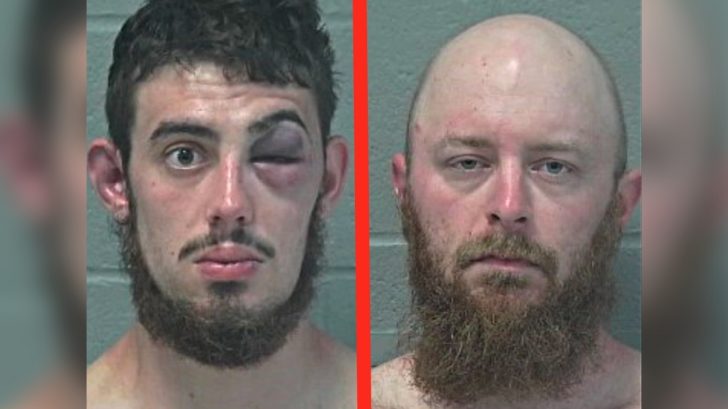 Two men were arrested and booked at the Richland County Jail in Ohio after they crashed a wedding.

They might’ve gotten away with crashing the wedding had they not attempted to steal a case of beer. When they tried to leave with the alcohol, the two men were confronted by the groom.

When stopped, Beeson allegedly punched the newly married man, according to the report. Crowl and other guests got involved, resulting in a large fight. Both Beeson and Crowl suffered various injuries during the brawl. In his mugshot, Beeson has a pretty big black eye. Crowl, meanwhile, reportedly suffered multiple cuts from broken beer bottles.

For more unfortunate wedding fails, watch the video below.