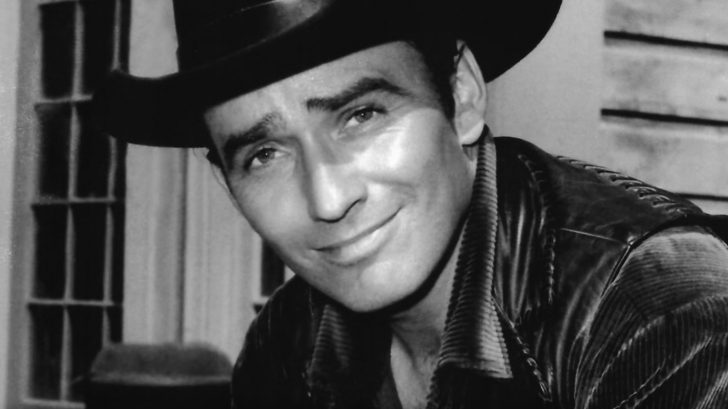 The lead actor on one of television’s longest-running Western shows and a figure in many other television shows has died at the age of 85.

James Drury, known as the tough ranch foreman who starred in NBC’s beloved western for a decade, was also known for his other works in both movies and television shows with a career spanning more than 65 years.

According to a Facebook post on his official page, Drury passed away on Monday, April 6th, 2020 from natural causes. The update was shared by his assistant, Karen Lindsey, who noted that memorial services were TBD.

THE COWBOY took his last ride.It is with immense sadness that I let you all know that James Drury, our beloved…

Beyond The Virginian, Drury also appeared in Love Me Tender, Bernadine, Black Saddle, Perry Mason, and Walker Texas Ranger – among many more. In all, Drury holds more than 73 different acting credits to his name.

In the hours after his passing, his Facebook page was filled with tributes and memories to the late actor.

See a few of them below along with an interview with Drury from INSP about his work on The Virginian.

I am very sad to report that long time Facebook friend, one of my greatest idols, and my grandma’s biggest crush James…

I woke up to find that a long time friend passed away this morning. James Drury had a show called The Virginian back in…