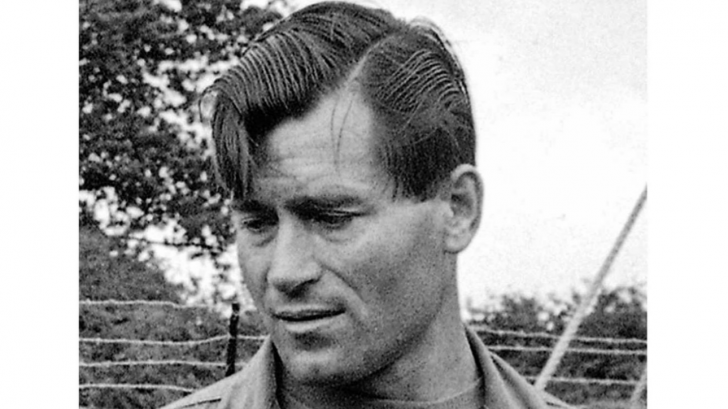 As reported by the Associative Press, Walker’s daughter Valerie Walker shared that her father passed away Monday (May 21) of congestive heart failure at a hospital in Grass Valley, California.

Back in his acting days, Walker played Cheyenne Bodie, a traveler of the west who ‘handed out justice’ on the hit TV series Cheyenne which ran for a successful seven seasons starting in 1955.

In addition to the hit television series, Walker had small roles in classic films such as “The Ten Commandments” and “The Dirty Dozen,” the actor’s most recent role being lending his voice to ”Small Soldiers.”

Prior to making it big in Hollywood, Walker worked as a Las Vegas Sheriff as well as a bouncer at the Sands Hotel.

Please join us in sending your thoughts and prayers the Walker family’s way during this difficult time.