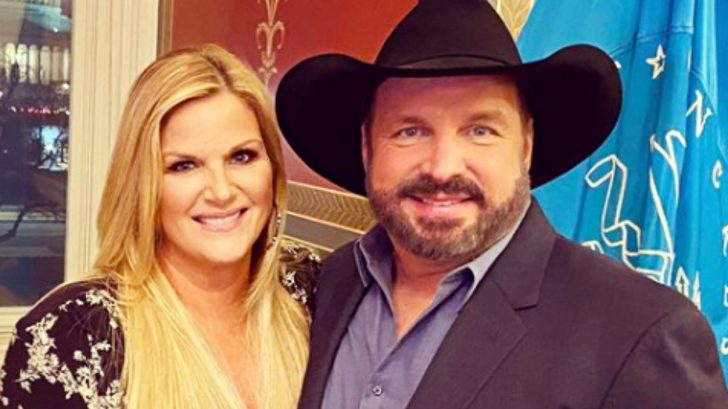 Even country music’s power couples have their ups and downs.

Trisha Yearwood gave fans an inside look into her marriage to fellow country star Garth Brooks in an interview with US Weekly. Yearwood explained that she and Garth are both “alphas” in the relationship, which can sometimes be “difficult.”

“We’re both very much alphas,” Yearwood explained. “We’re both very independent people who run our own ships, and sometimes when two people are driving two big ships, it can be difficult.”

Yearwood and Brooks have been married for 15 years. The “Every Girl in This Town” singer revealed that the couple does their best to “stay “independent.” Yearwood explained:

Yearwood also admitted that she was previously the kind of person who would run from relationships at the first sign of trouble. Now, Yearwood no longer sees running as an “option.”

“I was always the person in relationships, when things got difficult, I was really happy to just bail,” the singer admitted. “I was good at that. So this situation, it’s not an option, because this is the love of my life. So you sit down and you talk it through, and that gets you better when you get to the other side.”

For more on Yearwood and Brooks’ relationship, check out the video below.