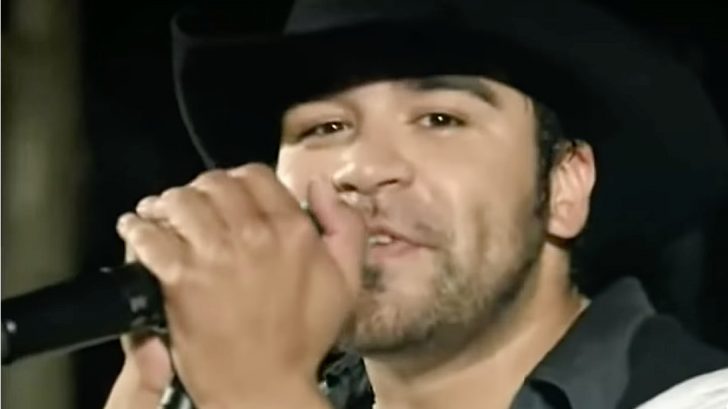 Shane Yellowbird, a Cree country singer from Canada best known for his hit song “Pickup Truck,” has died at the age of 42.

“Our brother was a talented artist who loved his children, music and sports. We are all deeply struck by the tragedy and ask for the respect and privacy of this time to mourn the loss of our loved one.”

The singer’s friends told the news outlet that he had a history of health problems including epilepsy.

“Several years ago he started to share that he wasn’t doing as many shows because he was suffering from seizures,” Yellowbird’s friend and fellow musician Crystal Shawanda said. “He made a public statement about it. He was starting to share that and be more open about it with people.”

“What he accomplished is huge,” Shawanda said in a post made to Facebook. “No male Indigenous country music artist has yet to do what he has done. That kind of shows the magnitude of what he accomplished. He was the first one to get through that door.”

Shane Yellowbird at one time aspired to become a rodeo cowboy. But, after overcoming a severe stuttering problem and with the encouragement of a speech therapist, Yellowbird pursued a singing career.

“He began seeing a speech therapist who suggested that he sing his sentences to help him speak clearly,” CBC reports. “The technique proved successful and also instilled a budding love of music in Yellowbird.”

Our thoughts and prayers are with Shane Yellowbird’s family and friends during this time.