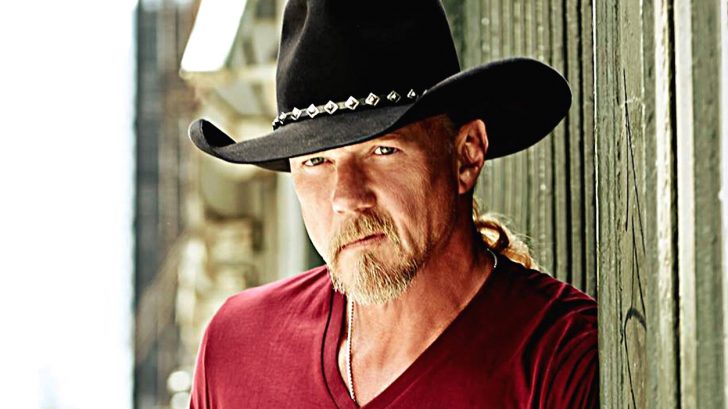 Those who were looking forward to Trace Adkins‘ concert on Thursday night (March 22) just got a dose of bad news. Unfortunately, Adkins was forced to postpone the concert at the last minute, but for a good reason.

Adkins was set to perform at the NYCB Theatre at Westbury in Westbury, New York. Recently, the area got quite a bit of snow, and on Wednesday (March 21), the venue had to close its box office due to the poor weather conditions.

Due to weather conditions, our box office will be closed today. Stay safe out there folks! ❄️

Posted by NYCB Theatre at Westbury on Wednesday, March 21, 2018

Apparently, the conditions didn’t improve much the following day, which was when Adkins’ show was scheduled. Because of this, it was decided that Adkins’ concert would be postponed.

The venue was the first to announce the postponed show. In a post to its Facebook page, the venue indicated that the show had to be postponed “due to weather conditions.”

Luckily, fans will still get the chance to see Adkins…just a few months later than they planned. The venue shared that his show has been rescheduled for Wednesday, June 20th. All original tickets will be honored at the new show.

‼️SHOW ANNOUNCEMENT‼️ – Due to weather conditions, the the Trace Adkins show is postponed. The new date is Wednesday,…

Posted by NYCB Theatre at Westbury on Thursday, March 22, 2018

Adkins followed up with his own announcement about the postponed show a little while later. His post basically repeated everything the venue had already said, though it placed further emphasis on how fans should hang on to their old tickets.

“Purchased tickets will be honored at the new date so ticketholders are encouraged to save their ticket(s),” read the post.

SHOW POSTPONED: Trace’s show tonight at NYCB Theatre at Westbury has been postponed due to inclement weather. It has…

Fans were more than understanding of the situation, with many praising Adkins for looking out for the safety of himself and his fans. No show is worth the risk of driving on dangerous roads!

Even though Adkins had to postpone this show, he doesn’t have to wait long before his next performance. He has a concert scheduled for Friday (March 23) in Waterloo, New York, and it’s sure to be a good one!

If you plan to see Adkins live this year, get a taste of what you can expect by watching the performance below.