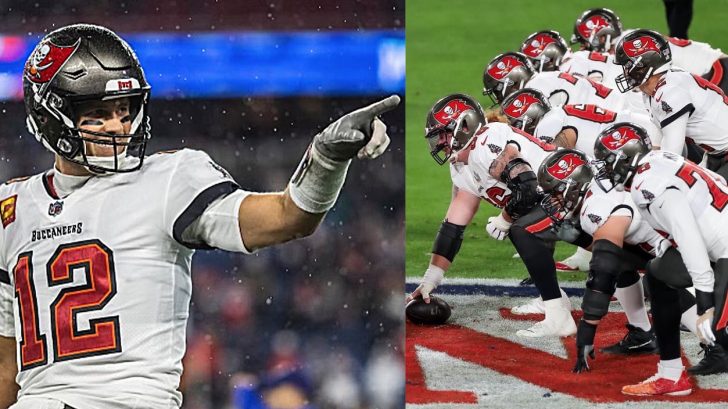 The latest news to hit the internet about superstar Tom Brady comes from the last touchdown he threw to win the Super Bowl that fetched over $518k.

According to the quarterback, he is coming out of retirement to play yet another year…meaning his “last touchdown ball” will no longer be the last ball he throws in a game.

Brady is projected to throw at least 30 more touchdown passes in the next season coming up that will include 17 games he’ll play. With that said, it has dramatically knocked down the value of the “last touchdown ball.”

According to an auction expert. who spoke with TMZ, the value of the ball went from $518k to only being worth $50k. They even suggested that the actual value could be even lower, saying that it might only be worth 25k.

The poor soul who bought the football must be freaking out about the situation after paying over half a million. On the other hand, the seller must be feeling like he really made a come-up with getting paid $460k more than what the ball is now worth.

The expert added that the buyer may not be out of luck because he may have a chance to go back on the deal, due to the fact that the ball was sold to him under the idea that it was the last ball Brady would throw in his professional career. Therefore, being falsy advertised when it was being sold.

As of now, this is a developing story and there may be more coming out that will bring this situation to a closure.