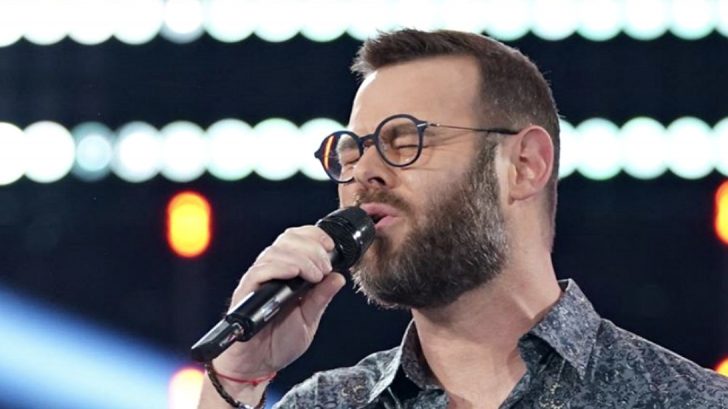 Season 18 of The Voice is officially over and a new winner has been crowned. After an emotional and exciting season unlike anything we’ve seen before, Todd Tilghman earned the coveted title, giving Blake Shelton his 7th win as a coach.

Tilghman, a pastor and father of 8 from Meridian, Mississippi, earned a four-chair turn during his Blind Audition with an energetic and soulful cover of Bob Seger’s “We’ve Got Tonight.” He ultimately chose to be a part of Team Blake, the winningest coach in the show’s history. The decision paid off as Blake used his coaching prowess to drive Tilghman to the win.

In the weeks since his Blind Audition, Todd covered country songs from Lee Brice (“Rumor”), Collin Raye (“Love, Me”) and Shenandoah (“Ghost In This House”), and won over many new fans in the process. But, it was perhaps his performance of Mercy Me’s “I Can Only Imagine” during the first night of the finale that proved once and for all that Tillghman deserved to win The Voice.

During Tuesday night’s star-studded results show, guest artists such as Lady Antebellum, CeeLo Green, Shakira, and more performed, and each of the coaches joined their finalists for duets before the results were announced.

The Winner Of The Voice is…

Drum roll please. 🥁 The winner of The Voice is…

It was no surprise that Team Blake’s Todd Tilghman was named the winner. The original song that he debuted during the finale skyrocketed to the top of the iTunes all-genre chart.

Congratulations to Todd Tilghman on a much-deserved win! Watch his performance of his original song, “Long Way Home,” below.