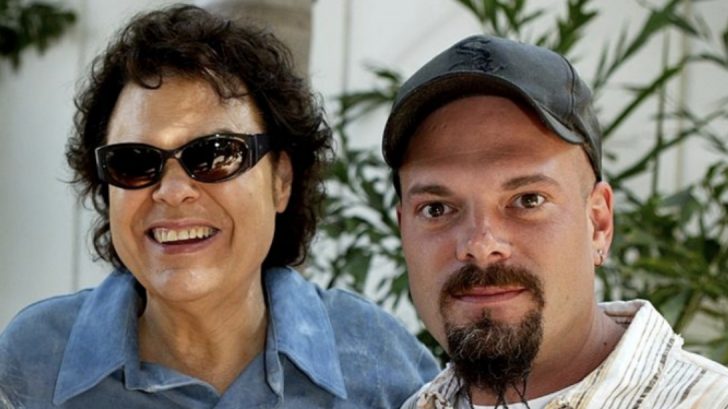 Todd Milsap, the son of country music star Ronnie Milsap, was found dead Saturday at Four Corners Marina in Antioch, Tennessee. He was 49.

He was discovered on his houseboat at on Percy Priest Lake by his son, who had not heard from his father in two days, according to police who also stated that his death appears to be medically related.

The death of Ronald Todd Milsap, 49, son of country music star Ronnie Milsap, appears to be medically related. He was found deceased this morning on his houseboat at 4 Corners Marina by his son, who had not heard from his father in the past 2 days.

According to a statement released by Ronnie Milsap, Todd was raised in Nashville and worked behind the scenes on his father’s tours, videos and other recording projects. 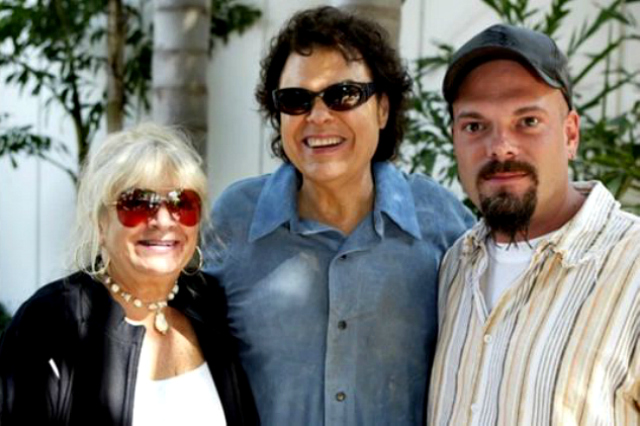 “Our son Todd was a force of joy, life, creativity and giving from the moment he was born,” the Country Music Hall of Famer said. “He made such a mark on our world in his years on this planet, everyone who met him was richer for it. It is too soon to even understand this loss, and I hope it’s something no one has to bare. Please keep his three children, their mothers and Joyce and I in your prayers at such a fragile time.”

Milsap’s fellow country stars and other industry friends took to social media to express their condolences.

Ronnie Milsap, who recently turned 76-years-old, released a new album in January titled The Duets. It features artists such as Kacey Musgraves, Luke Bryan, George Strait, Willie Nelson and Dolly Parton. The “I Wouldn’t Have Missed It For The World” singer is scheduled to be on the road next few months on his “76 for 76 Tour,” in honor of his birthday. As of press time, his official website says nothing of how his son’s death might effect those shows or the tour in general.

Our thoughts and prayers are with the Milsap family during this difficult time.