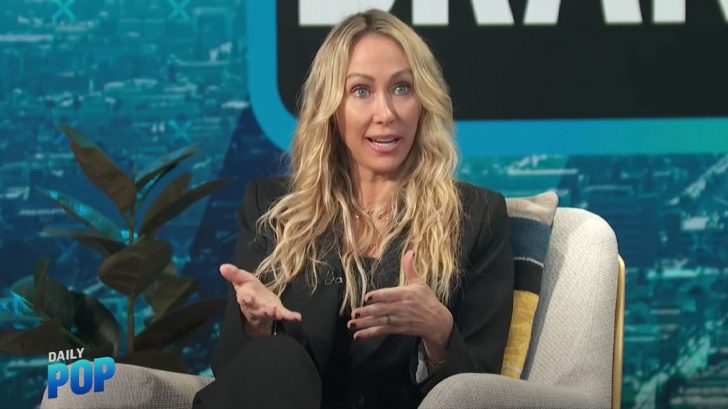 On Wednesday, March 24, 2021, Tish and Brandi Cyrus were interviewed by E! News’ Daily Pop to promote their podcast, Sorry We’re Stoned. It was during this episode that the famous actress and wife of Billy Ray Cyrus revealed that she started smoking marijuana just over ten years ago.

Tish talked about how she avoided pot until a traumatic experience of having a tour bus catch on fire led her to try it in order to sleep at night.

“I was so against it. Like, never in my life had I ever smoked until I was 42,” Tish told the hosts. “But I was on tour with Miley and she had gone on—we were going from like, Houston to New Orleans—and I stayed behind to meet up with friends and on the way to New Orleans our bus caught on fire.”

She went on to explain in further detail, “I had gone back to go to bed and all of a sudden I heard this huge noise, which I thought could’ve been a gunshot. It was the tire blowing on the bus.”

Tish estimated that the bus burned down to the ground in about three minutes and was thankful that everyone was able to get off unharmed. This experience caused her to have sleepless nights. Although she tried Ambien, she said she “hated” the drug.

She finished by saying that her daughter Miley, suggested she give marijuana a try. “That’s actually how I started smoking. Miley said, ‘Mom, why are you putting a chemical in your body that makes you feel so bad the next day?'”

Tish decided it wouldn’t hurt and soon discovered that it “really did help” her sleep.

Watch the entire interview below!