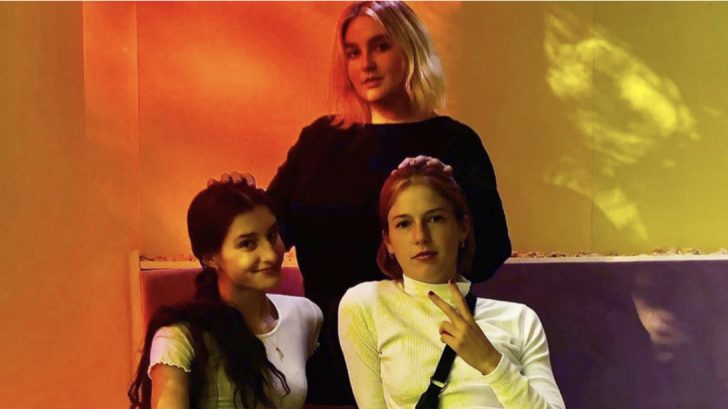 Tim McGraw was just one of many celebrities to pay tribute to Kobe Bryant on the same day that the late NBA superstar was remembered in a public memorial service in Los Angeles. The “Humble and Kind” singer and Bryant had something special in common…they are dad’s to only daughters. McGraw shared two photos of the three daughters he shares with Faith Hill on social media Monday (February 24) in honor of Bryant.

Kobe Bryant and his daughter, Gianna, were killed along with 7 others when the helicopter they were traveling in crashed on January 26, 2020. Bryant, who shared four daughters with his wife Vanessa, was a proud father who was involved in each of his daughters’ lives. When he died, he was on his way to coach his daughter at a basketball tournament. Following his death, his love for his daughters sparked the viral hashtag #girldad, thanks to Elle Duncan’s SportsCenter segment in which she recalled a conversation she once had with Kobe.

“I asked him advice on raising girls as he quite famously had three at the time,” Elle shared. “He said, ‘just be grateful that you’ve been given that gift because girls are amazing.”  Kobe also added that he would “have five more girls if he could.” He then added, “I’m a girl dad.”

Tim McGraw is also a proud Girl Dad, but he rarely shares photos of his trio of daughters. So, a pair of pictures he shared to social media Monday gave a rare glimpse into his family life. The post shows a picture of his girls, Gracie (22), Maggie (21) and Audrey (18), when they were young. The throwback photo sits above a more recent photo of the sisters who clearly inherited their parents’ stunning looks. The photos were captioned simply “#girldad.”

Not only do the McGraw girls strongly resemble their famous parents, but they also inherited their singing talent. In recent years, both Tim McGraw and Faith Hill have shared videos of their daughters singing, usually in the car. Check out videos of Maggie and Gracie singing with their country star parents below.

Happy birthday to my car pool karaoke partner. 20 years today!!!!!! You are truly one of a kind. I love you so much. Your dad, sisters and I are so proud of you in every way imaginable. Happy Birthday my angel. Mom

PIPES!!!!!!……Dang, this girl can sing! Gracie and I having fun with Babs and Barry on our trip #chaseyourdreamsgirl