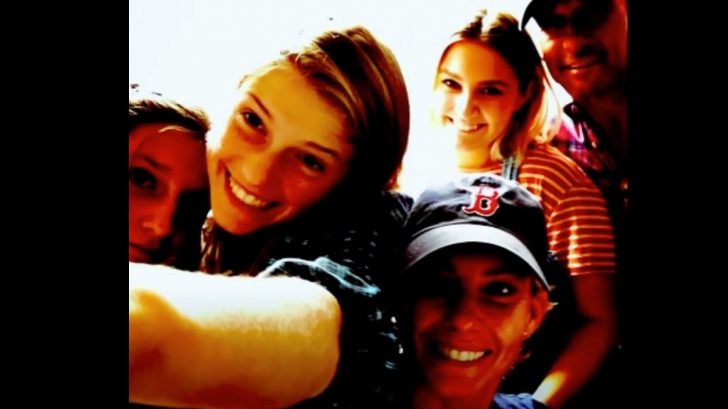 In the leadup to the Thanksgiving holiday in 2020, Tim McGraw shared a new music video for an appropriately titled song, “Gravy.” The track was featured on his latest album, Here on Earth.

“Gravy” was co-written by Tom Douglas, Andy Albert, and Allen Shamblin. In the song, Tim sings about how he had an “epiphany” to be happy with what he already has in life, rather than be sad he doesn’t have something more.

He then goes on to list all of his blessings: a working vehicle, delicious food to eat, and a wife and kids who love him. “If you asked me, I got it made,” he sings.

Tim then goes on to say how anything else that comes his way in life would simply be the cherry on top. Or in other words, “everything else is gravy.”

Even though “Gravy” has been out since Tim realized Here on Earth in August, it gained extra attention when he released a music video for it right before Thanksgiving.

Tim introduced the clip on social media, saying, “I know Thanksgiving looks a little different for a lot of us this year. Let’s take care of each other and remember what’s most important in life…. The ones we share it with. Everything else is gravy.”

The music video for “Gravy” features a number of fan-submitted clips and photos that show them spending time with their families and loved ones. Tim also included his own home videos and family photos in the clip, which feature his wife Faith Hill and their three daughters.

See Tim and Faith’s family memories play out in his official music video for “Gravy” below.