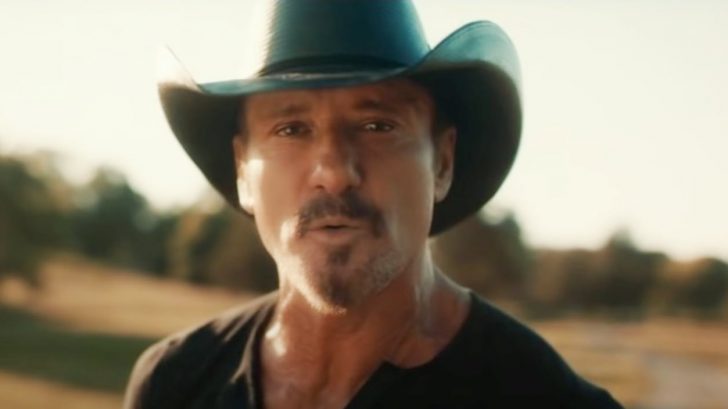 The latter song’s music video features Tim’s youngest daughter, Audrey, who he shares with his wife and fellow country music singer Faith Hill. They also have two other daughters, Maggie and Gracie.

2021 was a busy year for Tim too, but not so much in a musical sense. He and Faith starred in the Yellowstone prequel series 1883 as James and Margaret Dutton. They were filming during the summer and the series debuted in December.

New episodes of 1883 were still being released at the start of 2022. As the show came to an end, Tim jumped right on to the next thing…a tour!

It appears Tim also jumped back into the recording studio. Now that two years have passed since he released Here on Earth, it seems like it’s time for him to drop something new.

“I’m in the middle of it,” he said about the album creation process. “I’ve probably mixed eight [songs] so far, and will record a few more soon.”

Tim didn’t pinpoint any exact release dates, but he did say he’s “sure we’ll have something off the new album here before too long.” We can’t wait to hear it!

While you wait for Tim to release new music, head below to enjoy his official music video for “7500 OBO.”