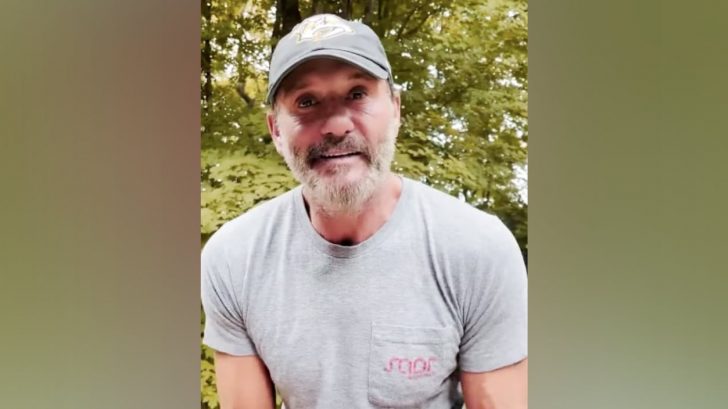 On Wednesday (August 4) it was announced that Tim McGraw and Faith Hill have been cast in the new Yellowstone prequel series, 1883. According to TVLine, the country power couple will portray James and Margaret Dutton, the patriarch and matriarch of Yellowstone‘s iconic Dutton family.

It was also announced that veteran actor Sam Elliott will have a starring role in the series too. He was cast as a character named Shea Brennan, who TVLine described as “a tough-as-nails, handsome cowboy with immense sadness in his past.”

Elliott, McGraw, and Hill all shared statements with TVLine expressing how excited they are to be starring in 1883. “This is the opportunity of a lifetime,” said Hill. Her husband agreed, saying, “This is truly a dream job.”

McGraw continued to gush about his role in 1883 in a video he shared on social media:

“Hey guys,” McGraw said to open his video message. “So a lot of you probably have heard by now that we’re on to a new project…we’re pretty excited about it. Faith and I get to star alongside Sam Elliott, I mean goodness gracious, for the new ‘Yellowstone’ prequel called 1883.”

McGraw went on to praise the show’s writer and director Taylor Sheridan. “We couldn’t be more excited,” he said of his and Hill’s involvement in the series.

He also made a comment about his beard, saying how he’s been growing it out for his new role. “A lot of you asked about my beard,” McGraw said, rubbing his chin, “so now you know why!”

Head below to hear McGraw talk more about being cast in the Yellowstone prequel. We can’t wait to see him, Hill, and Elliott in the show!