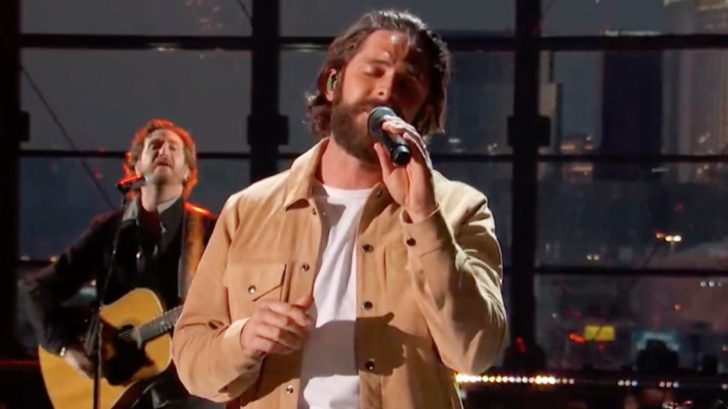 The 2022 ACM Awards were held on Monday, March 7 at the Allegiant Stadium in Las Vegas, Nevada. This marked the Awards‘ return to Vegas after being held in Nashville for the past two years.

The ACM Awards were not broadcast on regular TV this year. Instead, the ceremony was available to stream exclusively on on Amazon Prime Video.

Over 20 artists performed during the two-hour ceremony, which had no commercial interruptions. Thomas Rhett was one of the singers who took to the stage to entertain viewers.

Rhett made history at the ACM Awards in 2020. He and Carrie Underwood tied for the Entertainer of the Year award that year, so it was given to them both.

31-year-old Rhett has been quite busy since then. He’s currently gearing up for the release of a new album, Where We Started, which is being released on April 1. The album will contain his current Top 20 single “Slow Down Summer.”

“Slow Down Summer” was the song Rhett performed to when he took to the stage at the ACM Awards.

Rhett played piano for most of his performance. He finally stood up toward the end of the song and made his way to the front of the stage. The crowd was loving every second of it!

“Thank you Vegas!” Rhett called out to the audience before he made his way off of the stage.

Check out the video below to watch Rhett’s performance at the 2022 ACM Awards!