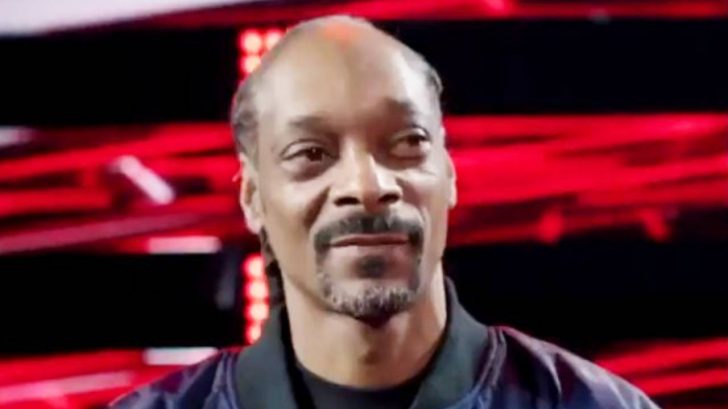 Since Season 17 of The Voice, celebrity singers have stopped by the singing competition show to be the season’s Mega Mentor and help the coaches and contestants during the Knockout Round of competition.

Taylor Swift was the first Mega Mentor in Season 17.

For Season 18, they enlisted the help of the legendary James Taylor.

Usher returned as the Mega Mentor for Season 19.

Now, for Season 20, they are getting someone just as famous and just as legendary, though it may not seem like the most obvious of choices.

In a new video, rapper Snoop Dogg interrupts the promo for Knockout Rounds by saying, “I know today is April Fool’s Day, but I got something to say that’s no joke! On April 19, I am officially appearing on The Voice…as the Season 20 Mega mentor!”

The video cut to some footage from his time on the show, including when Blake Shelton was talking about the “weird” choice to bring the rapper in the mix.

“If you thought Snoop and Martha Stewart was a weird combination,” Blake said with a laugh, while Snoop Dogg added, “We on a whole ‘nother scale right now.”

But, after almost 30 years as a performer with 17 Grammy nominations, 175 singles including 112 as a featured artist, and 14 Top Ten singles, Snoop Dogg knows a thing or two about the music business.

We can’t wait to see his appearance on The Voice! Watch the announcement below.

This is not a joke….