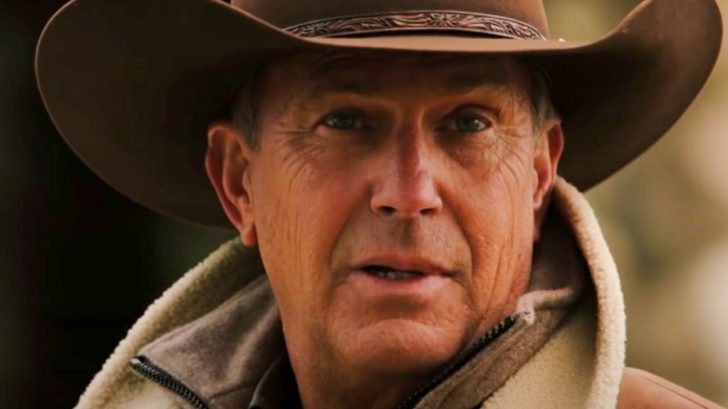 The Season 3 finale of Yellowstone aired on Sunday night (August 23). By the end of the show, favorite characters’ fates were left up in the air.

Many who tuned in to the finale wondered if this is where the characters’ stories end. In other words, will there be a fourth season of Yellowstone?

Thankfully, the answer is “yes.”

Let’s go to work … on season 4 of @yellowstone! Yes, @paramountnetwork has ordered another season of your favorite show. ? Tap the link in our bio for all the details. #YellowstoneTV

As it turns out, Season 4 of Yellowstone was already ordered by its home network, Paramount, before Season 3 even debuted. Newsweek recalls how Paramount announced Season 4 back in February 2020, which was months before Season 3 aired.

Newsweek explains how those working behind the scenes knew about Season 4 even longer:

“[The public announcement about Season 4] came five months after Paramount’s president of development and production Keith Cox told Deadline that he had already discussed with Yellowstone creator Taylor Sheridan how Season 4 would end.”

As further confirmation that Yellowstone Season 4 is in the works, actor Forrie J. Smith, who plays Lloyd Pierce, posted about it on Instagram. He said the first day of filming for Season 4 was Friday (August 21).

“Yee Haw! Here’s me and Cisco… we start the first day of filming tomorrow!” Smith wrote next to a slideshow of photos.

According to another Newsweek article, “Yellowstone Season 4 is being filmed in a ranch in Montana, far from anywhere where there is a major virus risk, and the cast and crew are quarantining together to prevent an outbreak.”

As for when Yellowstone‘s 4th season will debut, that is unclear. No premiere date for the new season has been set.

But if the show follows its typical pattern, Season 4 will debut sometime in June 2021. All previous seasons of Yellowstone premiered in June.

So even though we may have to wait a full year to get a new season of Yellowstone, the wait should be worth it. And fans of the show can breathe a sigh of relief knowing they’ll eventually get some answers to Season 3’s cliffhanger ending!

Revisit moments from the show’s intense third season by watching its season trailer below. We can’t wait to see the trailer for Season 4!