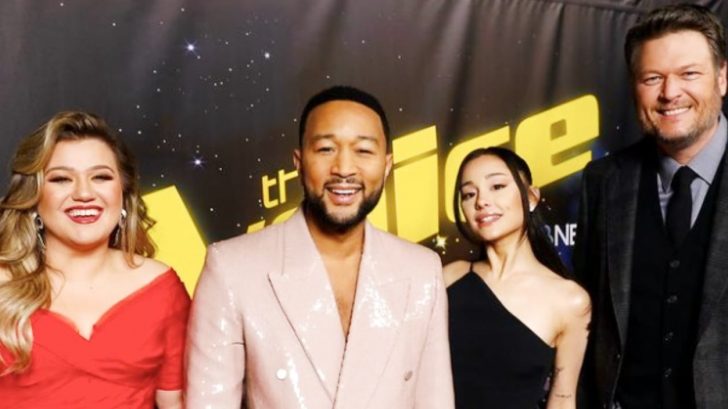 Season 21 of The Voice concluded in December with Team Kelly’s Girl Named Tom being named the winners. The singers made history as the first-ever group to win The Voice.

Usually, The Voice airs two seasons per year, one in the spring and one in the fall. The seasons often overlap, as the coaches and contestants film blind auditions, battles, and knockouts for the next season while the live shows for the current season are going on.

Because of this, viewers typically know who will be coaching the next season long before it airs. But fans were confused when Season 21 ended and no announcements had been made about the coaching lineup for Season 22.

There’s a reason for this. Voice fans may be dismayed to hear the show is not returning to TV in the spring.

However, this is not the end of The Voice.

Season 22 is still happening! It just isn’t airing in the spring.

In an announcement that flew a bit under the radar, The Chairman of Entertainment Networks, NBCUniversal Television and Streaming, Frances Berwick, told Deadline in May 2021 that The Voice would only air one season per year moving forward after Season 21:

“Going into the 21st cycle in the fall, The Voice remains one of the most popular shows on television and we want to keep it that way,” Berwick said. “We want to eventize this iconic series. We think The Voice will be on NBC for a very long time to come and we believe the best way to protect the brand, while also superserving fans is to produce one amazing cycle this year.”

The show has always aired two seasons per year with the exception of Season 1, which was the only season of its year (2011).

So although The Voice will not return this spring, all signs point to Season 22 debuting in the fall. Stay tuned for any future announcements concerning the new season and its coaches.

What do y’all think about The Voice‘s decision to only air one season per year?