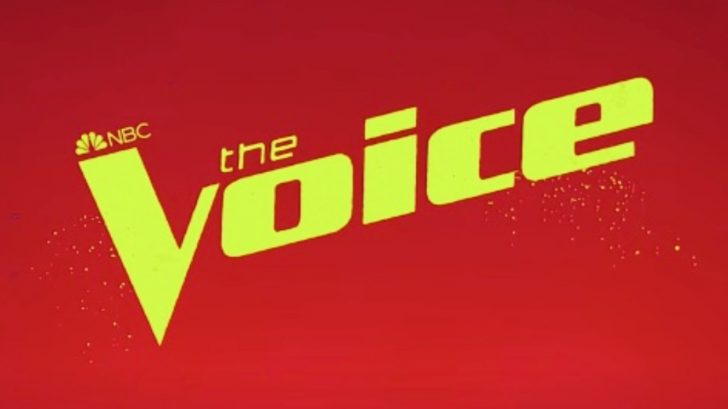 The Voice aired its newest results show on Tuesday (November 29). The show is gearing up for the semi-finals next week, so two contestants were eliminated to make the Top 10 the Top 8.

We’ll start off with sharing the names of the singers who advanced to the semi-finals. Omar Jose Cardona and Parijita Bastola of Team Legend, Morgan Myles of Team Camila, and Justin Aaron of Team Gwen were all saved by America’s votes.

That left Team Blake’s Rowan Grace, Team Gwen’s Kique, and Team Legend’s Kim Cruse in jeopardy. The three artists performed for the Wildcard Instant Save to see who would secure the last spot in the Top 8. Grace sang “Landslide,” Kique performed “River,” and Cruse sang “Believe.”

After the votes were tallied, Cruse was named as the winner of the Wildcard Instant Save.

Following her elimination, Grace shared a post containing photos from her last moments on The Voice. She wrote, “more words to come, but for now, thank you all so much.”

Kique shared a similar message about his elimination, saying, “This is not it. I love you all.“

We’ll miss seeing Grace and Kique on the show! Head below to watch the videos of their final performances.

We wish the best of luck to the Top 8 contestants on The Voice. Who are you rooting for to win?