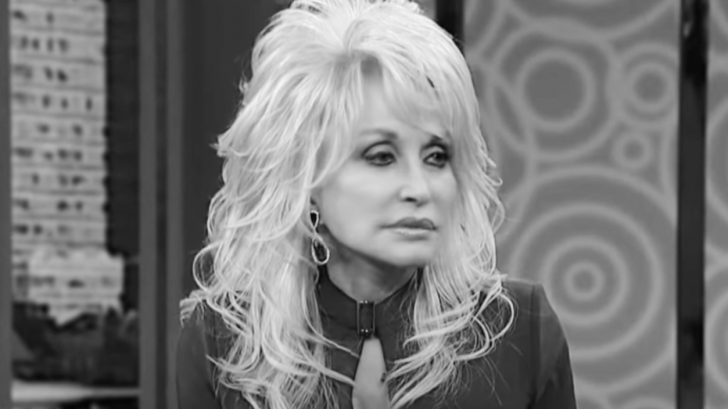 Dolly Parton has built an empire in country music and maintains one of the most iconic appearances in the industry. Still, it might surprise fans that the singer feels that she is “not a pretty person.”

Dolly’s signature look is anything but typical. The country star has always gravitated towards big hair and lots of makeup. In a 1978 interview with Playboy Magazine, Dolly admitted that she had been attracted to “gaudiness” since she was a young girl. She also revealed that her artist look is intentionally an “outrageous” style.

“Can you imagine anybody wanting to look this way for real?” Dolly asked. “When people first get to know me, they say, ‘Why do you wear all of this?’ Then, after a week of knowing me, they totally understand. They know it’s just a bunch of baloney. But why not? Life’s boring enough, it makes you try to spice it up. I guess I just throw on a little too much spice.”

Dolly also explained that she felt looking “beautiful” came with too much pressure of maintaining that particular look. The singer admitted that she would style herself differently if the end goal were to appear “pretty.”

“It is true that I look artificial, but I believe that I’m totally real,” Dolly told CBS Sunday Morning in 2019. “My look is really based on a country girl’s idea of glam. I wasn’t naturally pretty, so I make the most of anything I’ve got.”

For more on Dolly’s style evolution, check out the video below.