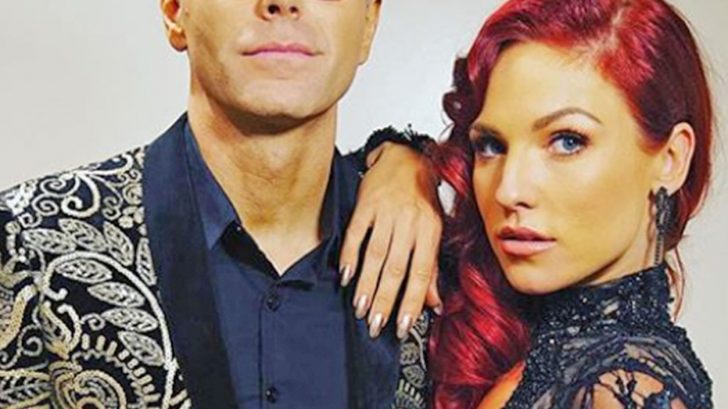 For a couple weeks now, the cast of Dancing With The Stars has been kept under wraps. Luckily, we don’t have to wait any longer, seeing as the competing celebrities were revealed on Wednesday morning (Sep. 12) on Good Morning America.

There are two names, however, that we – as country fans – are most excited about…Bobby Bones and John Schneider! For the past few days, the Dancing With The Stars Instagram account has been teasing all the celebrities with little hints in the captions. Knowing what we know now, these captions make so much more sense!

For Schneider’s hint, the caption used was, “FACT: [Emma Slater] and her partner are dangerously cool.” Now that we know that this celebrity is Bo Duke from Dukes of Hazzard, it all makes sense!

FACT: @theemmaslater and her partner are dangerously cool. Any guesses at who he is? #dwts

Bobby Bones’ hint was, “This partnership is scary good! ?” And seeing as his last name is Bones and he is known for his thick-brimmed glasses, we can’t believe we didn’t guess it was him before the GMA announcement!

This partnership is scary good! ??Find out who @sharnaburgess's celeb is on September 12! #dwts

Bones, who is probably the most well-known and influential country music radio host, teased a huge announcement on his own social media pages Tuesday night (Sep. 11).

During the GMA announcement, Bergeron introduced Bones as “the most powerful man in country music,” and we can’t say we don’t disagree! He influences so many country music fans with his morning radio show, The Bobby Bones Show, and has even helped put new artists on the map by playing their music before anyone else does!

We hope these two get to rehearsing because based on their goofy on Good Morning America, they’re going to need a lot of training!

Schneider, who also had several country hits in the 1980s, is ecstatic to join the cast, writing on Instagram, “This is already SO MUCH FUN!”

This is already SO MUCH FUN! https://johnschneiderstudios.com/DWTS

We can’t wait to tune in to see them compete. Will you be watching? Season 27 of Dancing With The Stars starts on Monday, September 24!

Watch the cast announcement in the video below!