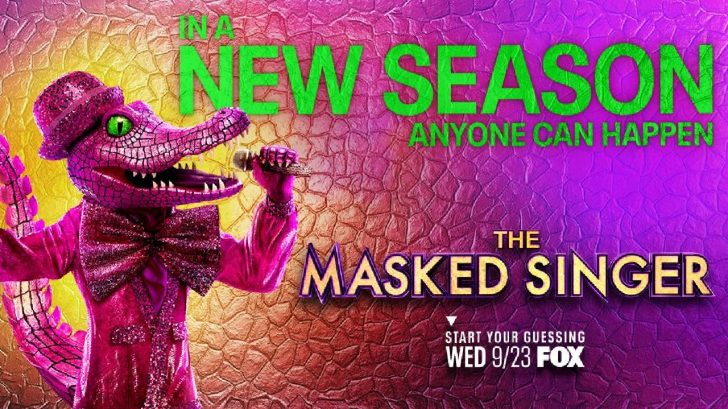 When Fox premiered the show The Masked Singer in January 2019, no one really know what to expect. We knew celebrities would be dressing up in crazy outfits, sing a song, and we’d have to guess who they were, but we never thought it would be so much fun to watch!

Based off a Korean show of the same name, the American version of The Masked Singer is one of the most popular shows on television. Every time a season ends, we usually get a sneak peek into which masks to expect in the next season, but because coronavirus shut all TV production down, we weren’t given that sneak peek at the end of Season 3.

The Masked Singer resumed production this summer with a virtual audience and followed all protocol so they were able to film the season safely. In a surprise move on Thursday (August 27), The Masked Singer revealed when Season 4 would premiere, the names of the characters competing this season, and gave us a short glimpse at one of the costumes.

Anyone can happen on #TheMaskedSinger, premiering Wednesday, September 23 at 8/7c! pic.twitter.com/eYD6ei0WIf

To get excited for Season 4, watch the video below!