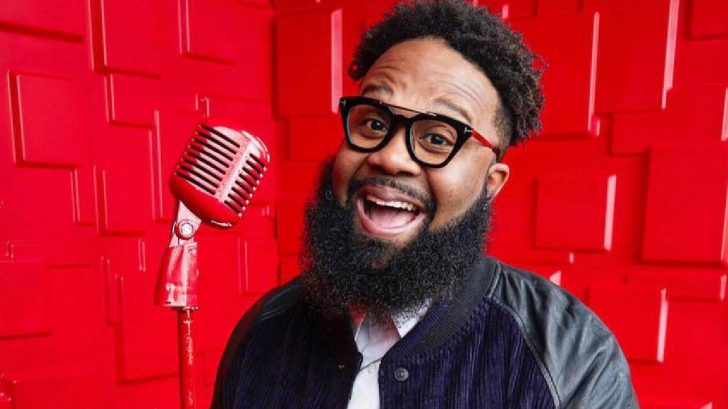 Blanco Brown released his debut single “The Git Up” in 2019. It was the next viral country rap song after the popularity of Lil Nas X and Billy Ray Cyrus’ “Old Town Road.”

Since its release, “The Git Up” has been streamed over 50 million times on Facebook. The song also sparked a popular dance challenge, as the lyrics describe different dance moves to follow. The song is certified 2x Platinum and reached number one on the Hot Country Songs chart after just five weeks.

Since “The Git Up,” he’s released a full album as well as a single with country band Parmalee titled “Just The Way.”

On Monday, August 31, Brown was involved in a horrific head-on car accident, according to a statement form his record label, BBR Music Group. He sustained significant injuries, which required emergency surgery, one that lasted 12 hours. He was expected to need more surgeries to follow and had been recovering in the ICU.

The full statement is as follows: “BBR Music Group’s beloved Blanco Brown, the artist behind 2019’s worldwide viral smash ‘The Git Up’ and current hit ‘Just The Way’ was involved in a head-on collision Monday night near his home in Atlanta, Ga. The accomplished writer, vocalist and Grammy-nominated producer suffered significant injuries and was transported to a local hospital where he underwent a 12-hour surgery to address those traumas. Additional surgeries are expected as he currently rests in the ICU. Blanco, his family and his friends ask for your prayers during this time.

BBR Music Group/BMG asks that any inquires be directed to the label out of respect for Blanco and his family’s privacy during this difficult time.”

Two weeks after his crash, Brown was finally released from the ICU, although he remains in the hospital. He did have another surgical procedure, but is on the road to recovery. A new release from his record label says that his doctors don’t think he will need any more surgeries.

The Tennessean reports that Brown was riding his motorcycle when he hit a ’98 Ford Ranger head on and the cause of the crash is still under investigation.

The new release also says, “Blanco, his family and his friends wish to express that they have been humbled and deeply touched by the outpouring of love from all over the world. They would like to thank everyone for their support and ask for continued prayers for Blanco during this time.”

We will keep Blanco in our prayers for a quick recovery!