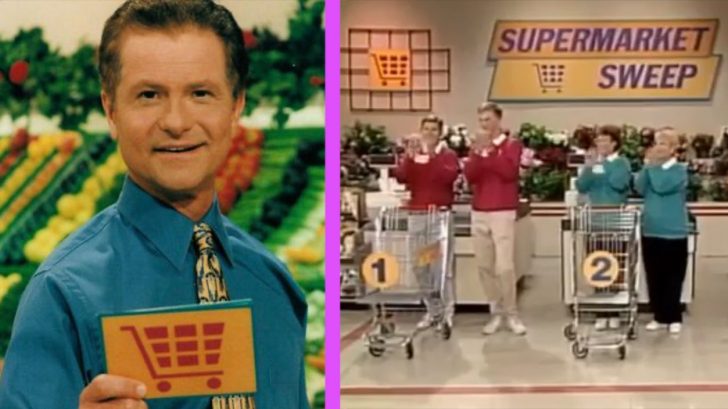 If you’re looking for another show to binge watch then look no further. The 1965 television game show, Supermarket Sweep is now available on Netflix.

I don't know who needs to hear this but 15 episodes of the iconic Supermarket Sweep are now on Netflix in The US pic.twitter.com/qrHKW56Zta

The object of the game is contestants answer trivia questions regarding food trivia, followed by a timed race through a supermarket. In the timed race, cameras followed the teams with shopping carts through a large vacated supermarket with several aisles; the value of items thrown into the cart determined the winning team.

The original show was created by Al Howard and broadcasted on ABC for 2 seasons. After its two-year stint on ABC, “Supermarket Sweep” was picked up by Lifetime, where it aired for five years from 1990-1995, and then moved to Pax, where it aired from 1999-2003. The show has been off the air in the U.S. for nearly two decades.

Netflix announced that 15 episodes are available but if that’s not enough for you, there are 40 Supermarket Sweep episodes are also currently available on Amazon Prime Video.

Watch a video of Supermarket Sweep below for a blast from the past.