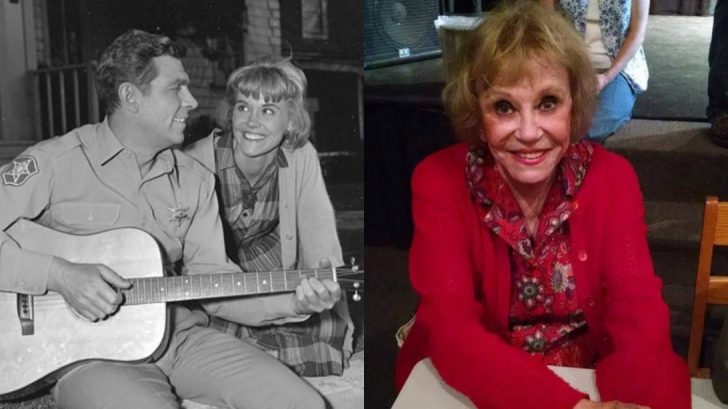 Maggie Peterson Mancuso, who played Charlene Darling on “The Andy Griffith Show,” passed away Sunday (May 15). She was 81.

The news was posted on the actress’s Facebook page in a message that read:

“It is with great sorrow that we report that our dear Aunt Maggie died yesterday afternoon (Sunday, May 15). She passed peacefully in her sleep with her family present.”

The post went on to report that Maggie’s health declined after the death of her husband. Her loved ones moved her closer to family so she could be near them in her final days. A post made in late April shared that she had been moved to an assisted living facility in Colorado due to her “deteriorating emotional and physical health.”

A private funeral service will be held for Maggie in the coming weeks.
The Andy Griffith Museum also shared the news on social media, saying: “She brought so much joy to our fans and to our Mayberry Days Festival. We will miss you Maggie.”

Mancuso had a beloved fan base due to her role in “The Andy Griffith Show” where she played Charlene Darling, the only daughter in a family of musical mountain people who occasionally visited Mayberry. Much of her story line revolved around the family’s music and Charlene’s interest in Sheriff Andy Taylor.

Charlene’s brothers were played by the real-life bluegrass group The Dillards. Though the Darling family only appeared in six episodes of “The Andy Griffith Show” between 1963 and 1966, the episodes they starred in are easily fan favorites.

Some of the most memorable appearances by Mancuso include her singing “Salty Dog” and “There Is a Time.”