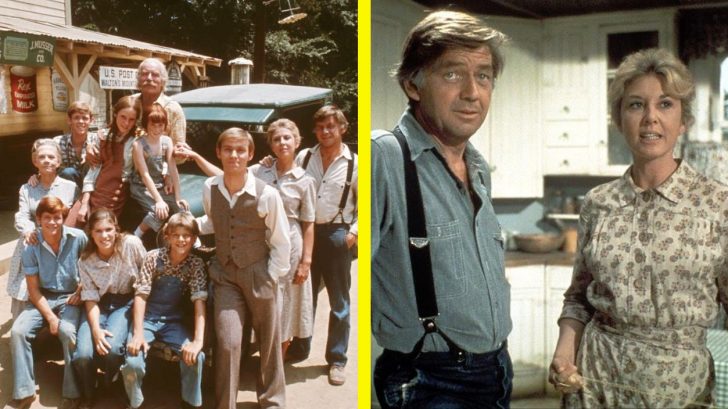 Spanning more than 220 episodes that aired for nearly a full decade, CBS’ own hit TV historical drama The Waltons earned a long list of accolades for its incredible storytelling and performance.

Now, exactly 40 years after it was taken off-air, a major network is reviving it.

Television network The CW has picked up a brand new made-for-TV movie based on the beloved show and the original film The Homecoming: A Christmas Story which was what brought The Walton family into American homes for the first time.

1971 – The made-for-TV movie, "The Homecoming: A Christmas Story," which would serve as the basis for "The Waltons" TV series, aired on CBS-TV. pic.twitter.com/s9ybTP1fqV

The new original movie is titled The Waltons’ Homecoming and will arrive in the last three months of 2021 alongside several other original flicks the network has picked up.

According to The Hollywood Reporter, Bellamy Young will star as Olivia Young and Logan Shroyer as the eldest child, John Boy.

The actor who originally played John Boy in the series will narrate the movie and the plot is based on a story similar to the original movie.

THR writes: “In 1933, the Walton family is concerned that patriarch John Sr. won’t make it home for Christmas. John writes that he will make it home after all, but when a storm threatens his arrival, Olivia sends John Boy to look for his dad — a journey that will change his life.”

What do you think about this new take on The Waltons?