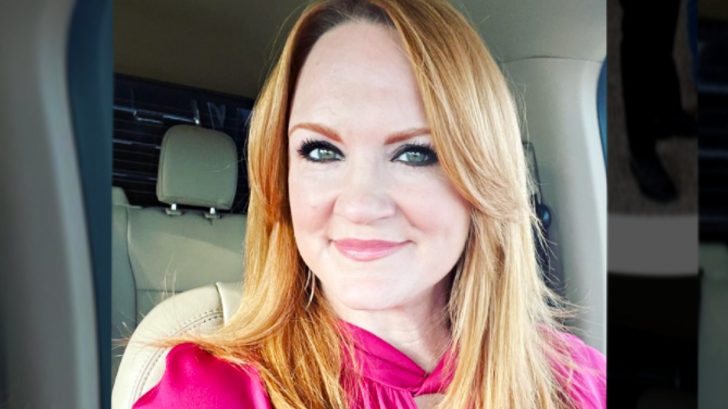 Ree Drummond, also known as The Pioneer Woman, is famous for her cowboy-approved recipes. Ree can turn any cooking element into a mouthwatering dish; however, there is one popular ingredient that the chef avoids.

In an interview with Southern Living podcast “Biscuits & Jam,” host Sid Evans approached Ree about a rumor. He stated:

“I’ve heard that we have something in common…that you don’t like bananas.”

Ree immediately confirmed that she does indeed hate bananas, and for a long time, the avid cook thought she was alone in her distaste of the fruit. Ree declared:

“You know, this is a very exclusive club that we’re a part of. It’s so funny because throughout my years on social media, I’ve never made any bones about the fact that I loathe bananas. I can’t stand the taste, the texture…most of the time, it’s met with puzzlement. ‘How could you not like bananas?!’ My response is, ‘How could you like bananas?'”

In an interview with Fox News, Ree admitted that she does not often keep bananas stocked at home or in her restaurant. Occasionally, a customer asks if her bakery will ever make banana cream pies, and Ree’s answer is always the same.

“I have a restaurant and bakery, and there’s not a singular banana in the whole joint,” Ree revealed. “Every once in a while, one of the customers will ask, ‘You think you’ll ever have a banana cream pie?’ and the answer is always no.”

For more on Ree, check out the following video.