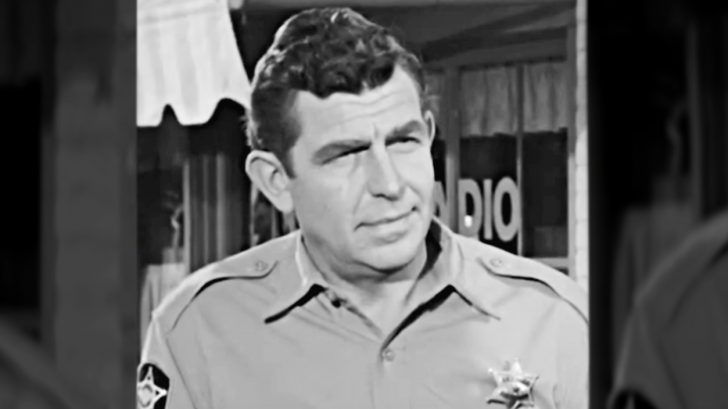 The Andy Griffith Show is one of the most iconic classic television programs of all time, but according to Andy Griffith, he knew one character would never be successful on the show.

In a 1999 interview with the Television Academy Foundation, Griffith explained that the show creator, Sheldon Leonard, felt the show lead, Andy Taylor, needed a boss figure. Griffith disagreed with the concept and revealed it was the “only fight” he had with Leonard.

“The only fight Sheldon and I ever had in my whole acquaintanceship with him was over a story idea,” Griffith confessed. “He wanted to introduce a character that I knew wasn’t going to work. And it didn’t.”

Despite Griffith’s objections, the show created the mayor of Mayberry to fill the “boss” role. Two different actors portrayed the town’s mayor, but the character disappeared after the show’s third season. Of course, Griffith was not surprised by the development. According to the actor, the boss storyline did not work because of a tiny technicality. In the interview, Griffith pointed out the small plot hole. He explained:

“I told them before we started, ‘That can’t work because the mayor cannot be the boss to the sheriff. A sheriff is a county official. A mayor is just a little local town official. So, it didn’t work.”

See Griffith’s full statement in the video below.