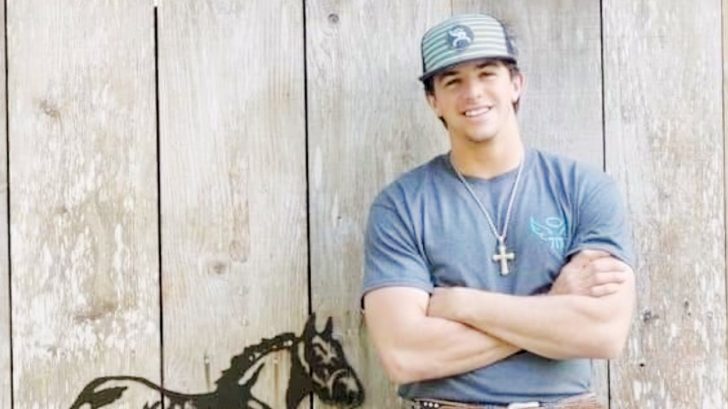 Those heavy rains have led to floods, which claimed the life of one young Texas man as he was attempting to move his horse.

NEWS 4 SA cites the Jefferson County Sheriff’s office, which stated that 19-year-old Hunter Morrison was killed after being electrocuted. The publication also cites a statement the Sheriff’s office made to the Associated Press. In that statement, the Sheriff’s office said an autopsy to determine Morrison’s cause of death will not be performed for several days because of the storm.

Hunter’s family confirmed the news of his passing. NEWS 4 SA reports that a Morrison family member said Hunter “was electrocuted while trying to move his horse about 11 miles southwest of Beaumont.” Hunter drowned in the flood waters after he was electrocuted.

Caleb Morrison, Hunter’s brother, took to Facebook to confirm his brother’s passing. He also wanted to clear up some false reports about Hunter’s death, saying that he wasn’t trying to save anyone when he died:

“...I do want to clarify something…he wasn’t “saving” people. He was trying to move his horse, got electrocuted, and drowned. I wanted to make that known because I have had news people call me and want the story. I am not upset by any means but I just want the facts to be straight and not give him a sense of false heroism.”

Hello everybody. Right now my family and I are going through one of the most horrific times in our lives with losing…

In his post, Caleb also took the time to thank all who have reached out to him and his family. “Thank you for all the kind words and phone calls I have received…” he wrote.

If you’d like to help the Morrison family during this sad time, a family friend has established a GoFundMe to assist with his funeral costs. Since Hunter was only 19, he had no life insurance. You can donate to the GoFundMe here.

We’ll be praying for the Morrisons, and our prayers also go out to the people of Texas as they continue to combat the flood waters tearing through their state.