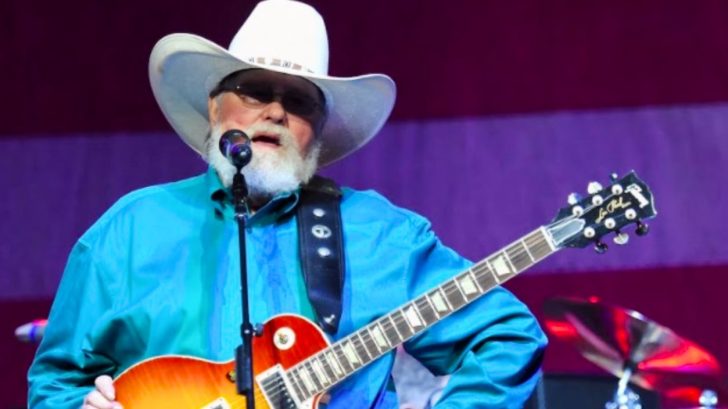 Country music legend Charlie Daniels passed away on the morning of July 6 after suffering a hemorrhagic stroke. He was 83 years old.

His death was announced in a press release:

According to a press release, Charlie passed away this morning following "a hemorrhagic stroke." He will be missed.

Later on the day of Daniels’ death, his body was transported to Sellars Funeral Home in Mt. Juliet, Tennessean. The hearse received a police escort to the funeral home, and fans lined the street to pay their respects.

The Tennessean reported on the sight, saying “dozens” of people lined Mt. Juliet Road and “many were openly crying.”

In honor of Daniels, Tennessee Governor Bill Lee announced flags in the state will be flown at half-mast from sunrise to sunset on the day of his funeral (Friday, July 10). Fox17 out of Nashville reported this news.

Since Daniels was such a devoted patriot, it seems fitting to honor him in this way. The flags at his Twin Pines Ranch were already flying at half-mast on July 7, the day after his death.

When Daniels’ body received the police escort to Sellars Funeral Home in Mt. Juliet, the people lining the streets waved American flags as the hearse passed by. You can watch live footage of that below.

It’s still hard to believe Daniels is gone. He is dearly missed.