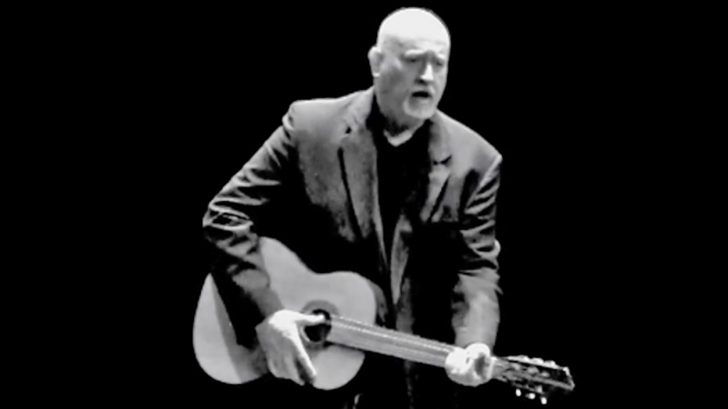 Tullahoma City Public Schools Director Dr. Dan Lawson is known for putting creative spins on his announcements alerting parents there will be no school the next day. Thanks to the influx of snow in Tennessee, there have been quite a few of these special announcements in the last several days.

One Monday in January 2018, he uploaded a video of himself singing a parody of Garth Brooks’ hit song “Friends In Low Places” and he followed it up to a tribute to the late, great Johnny Cash.

The video was shot in black and white and Dr. Lawson sported a black jacket, just like Cash was known for wearing.

“I keep a close watch on this school of mine.
I keep my eyes wide open all the time.
I keep the days we are in school in mind
Because it’s cool, there is no school.”

He took a break from his clever song to say, “Yes kids, there is no school in Tullahoma Wednesday, January 17, 2018. Stay outta jail!”

More and more educators are finding unique ways to notify students and their parents about snow days, but this one might just be the best we’ve seen so far!