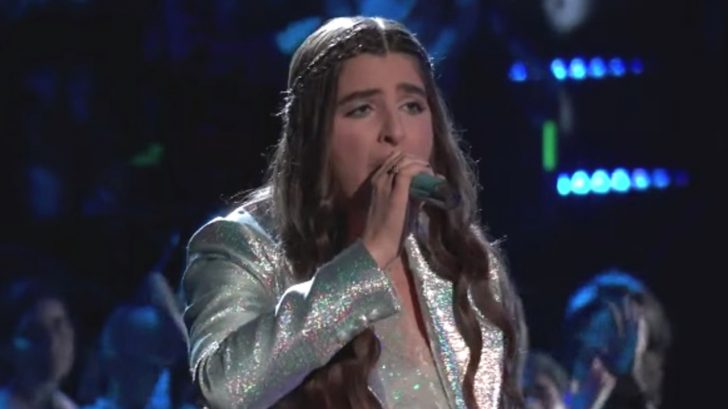 It was the performance seen around the world.

Lady Gaga and Bradley Cooper, who played Ally and Jackson Maine in the film A Star Is Born, graced to the Academy Awards stage for a memorable performance of the now-iconic song they sang in the movie, “Shallow,” garnering applause after only singing the first phrase.

It was an incredible performance no one could stop talking about, and won the Academy Award for Best Original Song, which was well-deserved.

A Star Is Born‘s Country Connection

What you may not know about “Shallow” and A Star Is Born, is that Lukas Nelson – Willie Nelson’s son – and his band Promise of the Real play Cooper’s band in the movie. Nelson has been very vocal on social media about his involvement in the film and how honored he was to be in it. He also co-wrote several songs performed in the movie.

Honored to be a part of this fantastic film project, #astarisborn with Bradley Cooper and @ladygaga ?: @therealpeterlindberg

Since its release, “Shallow” has become quite the phenomenon, with four Grammy nominations (and two wins), plus winning a Hollywood Music in Media Award, Satellite Award, and a Golden Globe.

Not only was it already the most-awarded song nominated for an Academy Award, some of music’s biggest names have been covering it over the last few months, including Voice coach Kelly Clarkson.

One of the latest covers is from up and coming country stars Jimmie Allen and Abby Anderson, which was released recently to rave reviews.

Now, “Shallow” has reached The Voice yet again, with John Legend’s 18-year-old team member Celia Babini performing it on Monday night’s (May 6) episode. While the song is normally a duet, she performed it solo, which garnered mixed reviews.

Watch her performance below, and let us know how you think she did. The Voice will air its results show on Tuesday (May 7).