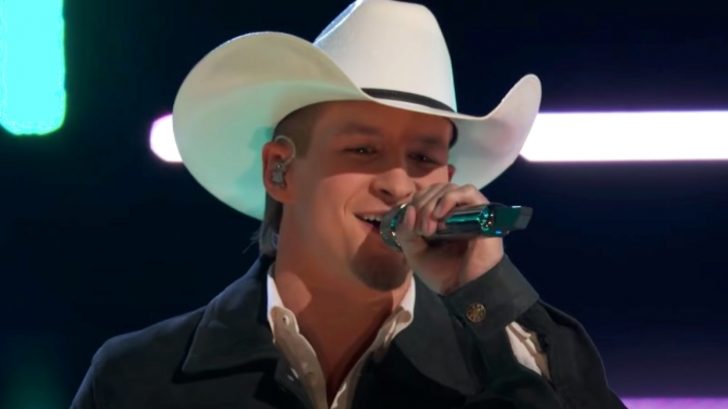 Each team had four artists left going into the Voice results show on Tuesday night (November 15). The two artists who received the highest number of votes from each team were automatically saved.

In Team Blake’s case, the two artists who were saved by America’s votes were Brayden Lape and Bodie.

Each coach had the power to save one of the remaining artists on their team. Blake Shelton chose to save Rowan Grace, allowing her to advance to the next stage of the competition with Lape and Bodie.

But all hope was not lost for Team Blake’s last remaining artist, Bryce Leatherwood. He got the chance to compete for the Instant Save.

Viewers loved Leatherwood’s rendition of “Let Me Down Easy.” Some of the YouTube comments about his performance were:

“I love Bryce and he’s one of my most favorites I think he will be a mega artist . This performance was amazing !”

“How he even ended up in this position in the first place is insanity!! Bryce is a power-house with a great talent!”

“You’re gonna be somebody. Sounds great.”

So it should come as no surprise that Leatherwood ended up winning the Instant Save! Shelton celebrated Leatherwood’s win on Twitter, writing, “H— yeah!!!!! Y’all did that!!!!!”

Hell yeah!!!!! Y'all did that!!!!! #TeamBlake will be back next week for more lives on @NBCTheVoice!!! #TheVoice

Now Leatherwood will compete alongside the other contestants as a member of the Top 13. We can’t wait to see what he sings next!

In the meantime, head below to watch Leatherwood sing “Let Me Down Easy.”