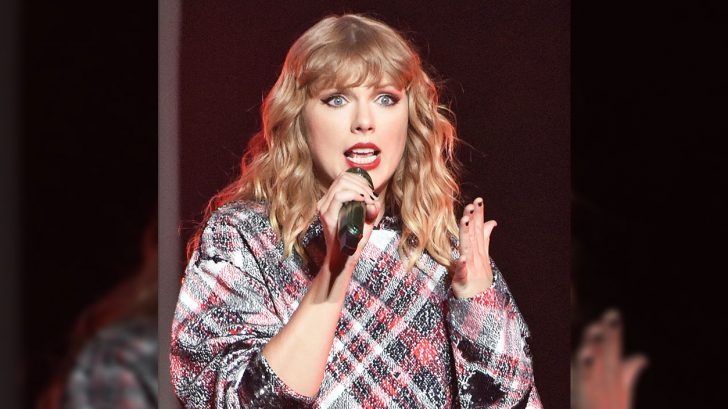 An alleged stalker of Taylor Swift‘s was arrested outside her Beverly Hills home this week.

According to Billboard, the alleged stalker is 38-year-old Broomfield, Colorado resident Julius Sandrock. Police were called to Swift’s LA residence and arrested Sandrock, who was wearing a mask and rubber gloves. He had a knife, rope, ammunition, and more masks and gloves in his car.

Luckily, Swift was not at the home, she was in New York where she lives full-time.

Sandrock, who drove over 1,000 miles from his home to Swift’s, was released from police custody on Tuesday morning (April 17) as the investigation continued. Billboard reports that the police got a temporary restraining order which will prevent Sandrock from possessing guns.

He told police that he “owned three handguns and was on probation in Colorado for firing one,” Billboard reported.

This arrest comes days after a homeless man tried to climb the wall at Swift’s property on April 8, and another stalker sentenced to 10 years probation on April 2.

Watch her perform her CMA Award-winning song she wrote for Little Big Town, “Better Man,” at her surprise performance at Nashville’s Bluebird Cafe below.