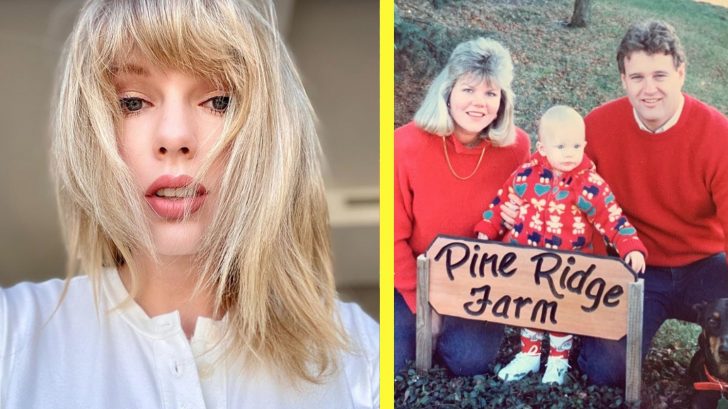 Just slightly less than a year after revealing that both her parents had battled cancer – and her mom was currently fighting it, Taylor Swift has revealed that her mom has a new fight ahead of her: a brain tumor.

“I’ve had to learn how to handle serious illness in my family,” she told Elle in March 2019. “Both of my parents have had cancer, and my mom is now fighting her battle with it again. It’s taught me that there are real problems and then there’s everything else. My mom’s cancer is a real problem. I used to be so anxious about daily ups and downs. I give all of my worry, stress, and prayers to real problems now.”

Now, just days before the release of her highly-anticipated Netflix documentary, Miss Americana, Swift has revealed to Variety that her mom has been diagnosed with a brain tumor.

This new diagnosis has called into question Swift’s touring schedule and changed the demands on her time. She wants to spend as much time as possible with her mom and has limited her tour dates for the Lover tour.

In the new interview, she explains that her mom, Andrea Swift, found out about the tumor while she was undergoing chemotherapy treatment.

“She was going through chemo, and that’s a hard enough thing for a person to go through,” Swift told Variety in a new interview. “While she was going through treatment, they found a brain tumor. And the symptoms of what a person goes through when they have a brain tumor is nothing like what we’ve ever been through with her cancer before. So it’s just been a really hard time for us as a family.”

Explaining that the family has yet to decide which treatment option to pursue for the newfound tumor, Swift says that played a big role in her choosing to limit her tour dates, adding “we don’t know what is going to happen.”

“Everyone loves their mom; everyone’s got an important mom, but for me, she’s really the guiding force,” Swift said. “Almost every decision I make, I talk to her about it first. So obviously it was a really big deal to ever speak about her illness.”

Taylor Swift’s new documentary will also chronicle some of the struggles she and her family have had with her mom’s health battle.

See the preview for her documentary below. Our thoughts and prayers are with her mom and her family during this trying time.