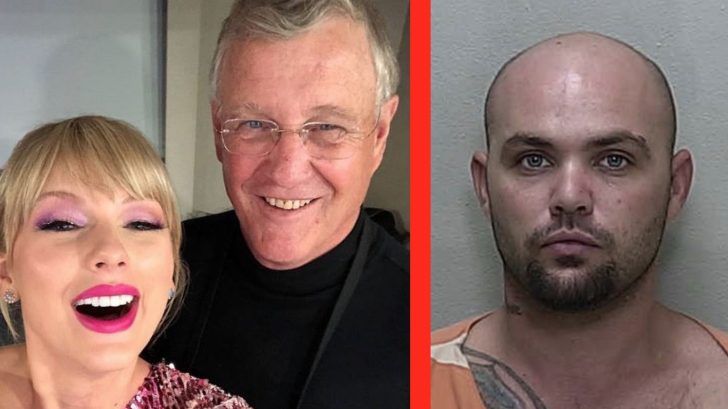 After returning to his St. Petersburg, Florida penthouse residence, the father of music superstar Taylor Swift found himself embattled with a man trying to burglarize his home, the Tampa Bay Times reports.

The penthouse is situated in an exclusive tower community brimming with security features but apparently it wasn’t enough to keep out a career criminal who has a very lengthy record.

The suspect was located after he himself called police to report the altercation and then Swift picked him out of a lineup. He is currently being held on a $50,000 bond by the Pinellas County Sheriff’s office.

The Times reports that Hoover accessed the 5,000 square-foot penthouse by using an emergency stairwell.

His mother gave a statement to the times saying that Hoover got lost while searching for his estranged wife and was simply trespassing, not burglarizing.

Watch the full report below.