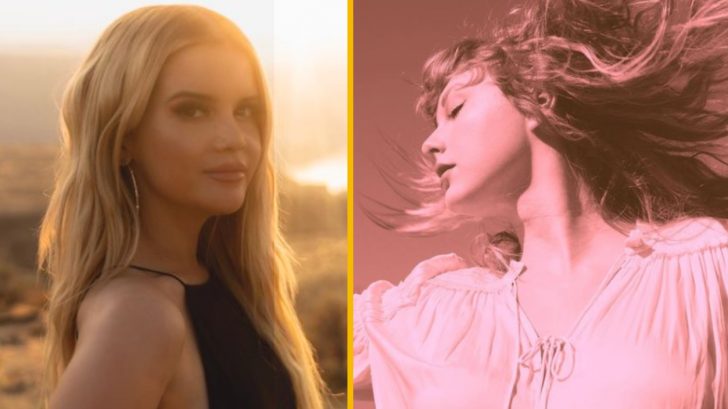 Taylor Swift was denied ownership of her previous works, including every country album released in her earlier career. This year, Taylor has begun to rerecord and release “Taylor’s Version” of the albums.

The first album is set to rerelease is the singer’s sophomore record, Fearless Taylor’s Version. Along with Taylor’s previously heard songs, the star is debuting several “vault songs,” written around the same period but never released.

On Wednesday, Taylor announced the early release of a never-before-heard song, “You All Over Me (From The Vault)”, which would feature country singer Maren Morris. On Instagram, Taylor wrote:

“One thing I’ve been loving about these From The Vault songs is that they’ve never been heard, so I can experiment, play, and even include some of my favorite artists. I’m really excited to have @marenmorris singing background vocals on this song!”

Fearless (Taylor’s Version) is expected April 9, 2021. Listen to Taylor and Maren in the official lyric video.