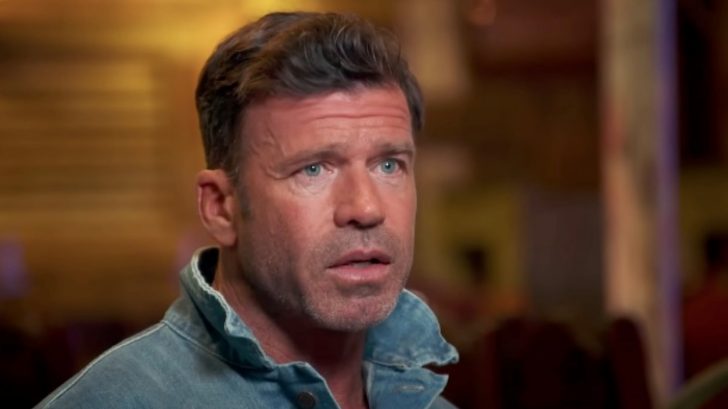 Our first addition to the Yellowstone universe came with the prequel series 1883. The series followed the Duttons as they traveled across the American West and eventually ended up in Montana.

Now, show creator Taylor Sheridan is expanding on the Dutton family’s history with another prequel series, 1923. The new series stars Harrison Ford and Helen Mirren, and is supposed to debut later this year.

Although 1923 has not premiered yet, rumor has it Sheridan is already thinking about adding more shows to the Yellowstone timeline.

Deadline’s The Dish writes that Sheridan is reportedly eyeing two new Yellowstone prequels. These shows would be set sometime in the 1940s and 1960s:

“...Sheridan is so drilled down into the Dutton ranch family dynasty behind Yellowstone that he is contemplating two separate limited series that encompass the struggle to hang onto the ranch in the 1940s and the 1960s,” Deadline writes.

The 'YELLOWSTONE' universe continues to expand!

– '1923' limited series is expanding to two seasons, each with 8 episodes.
– Sheridan considering TWO MORE limited series about the Dutton ranch in the 1940s and 1960s
– A spinoff series '6666' is in the works#YellowstoneTV pic.twitter.com/MZhnaUa6vv

Deadline also claims Sheridan is planning a second season of 1923:

“Taylor Sheridan‘s limited series 1923 has turned out to be such a sprawling saga that he’ll need two seasons to get it done, The Dish hears. 101 Studios and MTV Entertainment Studios have given a thumbs up to Sheridan’s ambitions for the Paramount+ limited series, and sources said that negotiations are underway to bring back the cast for another season.”

Deadline reports each season of 1923 will contain eight episodes, making for 16 episodes total. That’s much longer than its predecessor 1883, which only got ten episodes and one season. Though it has been confirmed that Sheridan is working on a companion series called 1883: The Bass Reeves Story.

Yellowstone fans loved 1883, so they’ll surely appreciate learning more about the Dutton family in 1923 and any subsequent prequels.

While we wait for more news about these new series, watch the dramatic trailer for Yellowstone‘s upcoming fifth season below. There’s so much exciting stuff going on in the Yellowstone universe right now!