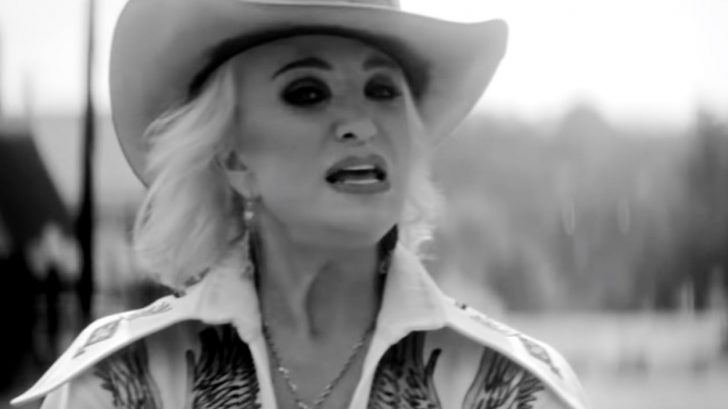 The 2020 Grammy nominations were announced on Wednesday morning (November 20), and country legend Tanya Tucker saw her name mentioned more than any other country artist.

Tucker earned a total of four nominations, with three of those nods being in the country-specific categories. She was nominated for the following:

… AND WE'RE OFF! So excited to announce that on August 23rd I'll be releasing my new album, "While I'm Livin'," produced by @BrandiCarlile and @ShooterJennings! But let's not get ahead of our selves because TODAY is the release of the FIRST SONG off the album! Listen to "The Wheels of Laredo" by visiting the link in my bio! Let me know what you think! #TanyaMotherTucker #BrandiCarlile #ShooterJennings #outlawcountry

As if all of that wasn’t exciting enough, Tucker also received a nomination in one of the four General Field categories. The General Field awards are typically considered to be the most prestigious, and are given to artists of all genres.

Tucker was the only country artist to receive a nod in the coveted Song of the Year category, also for “Bring My Flowers Now.”

Here are all of the Song of the Year nominees:

Past country songs that won the Song of the Year Award include “Always on My Mind” (Willie Nelson), “Not Ready to Make Nice” (Dixie Chicks), and “Need You Now” (Lady Antebellum).

Only time will tell if “Bring My Flowers Now” will soon become another country Song of the Year winner. Give the song a listen below to celebrate its multiple Grammy nominations.

Congratulations to Tucker on all of her Grammy nods! We wish her luck at the ceremony on January 26.