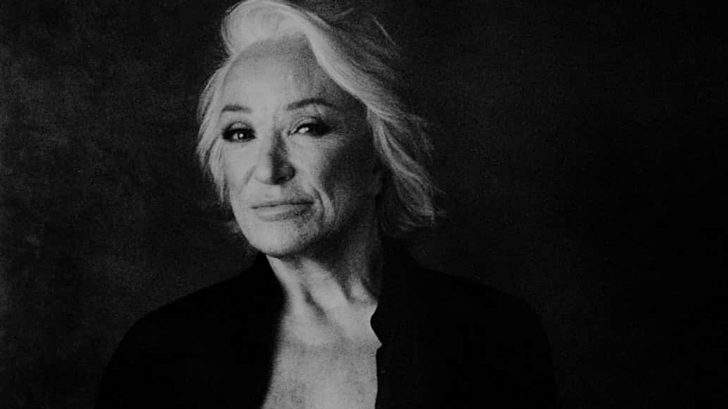 Country legend Tanya Tucker underwent emergency surgery Thursday (July 15) after her doctor discovered a fracture in her hip, forcing the singer to cancel the remainder of her July concerts.

Representatives for the “Delta Dawn” singer issued a statement about the surgery, saying:

“It is with regret that we have to cancel all shows for the remainder of July as Tanya has been admitted to the hospital today for an emergency hip replacement surgery as an MRI has revealed a hip fracture that requires immediate attention. We truly appreciate you.”

62-year-old Tucker issued a statement of her own to Twitter Thursday evening following her surgery and shared that surgery was a success, but she will be off the road for a few weeks.

“Hey Loves, My hip has been giving me hell for awhile now & the docs discovered a hip fracture,” Tucker wrote. “I had to have surgery right away. The operation went well & I’m on track for a speedy recovery. I’ll be at home healing for a few weeks… I LOVE y’all & a bad hip can’t keep me down!”

Tanya Tucker has roughly 40 concerts scheduled between now and the end of the year, many of which are a part of her “CMT Next Women of Country: Bring My Flowers Now Tour.” We wish Tanya a full and speedy recovery and hope to see her back on the road soon!