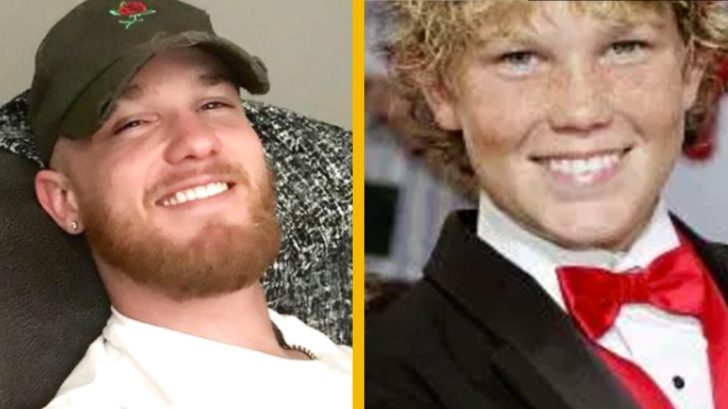 Houston Tumlin, the actor who portrayed young Walker Bobby in Will Ferrell’s Talladega Nights: The Ballad of Ricky Bobby, has died at age 28.

Tumlin lived in Pelham, Alabama, and he served in the Army’s 101st Airborne Division at Fort Campbell, KY as an adult. Tumlin also held other professions but did not return to his childhood job of acting. Talladega Nights is Tumlin’s one acting credit as a child actor. In the movie, he portrayed a foul-mouthed ten-year-old and the son of a race car driver.

According to the Shelby County Coroner, Lina Evans, Tumlin committed suicide on Tuesday afternoon. The official cause of death was a self-inflicted gunshot wound. His girlfriend, Charity Robertson, was reportedly present inside the house at the time of death. Robertson later confirmed the news on Facebook. She wrote:

“My sweet, sweet baby.. Our time together was one of the best experiences of my life. I’ll miss your big heart, caring spirit, infectious laughter, & oh man could the list go on.”

Since the news of Tumlin’s death, many of his friends have come forward to remember Tumlin for his talent and incredible ability to make other people laugh.

Our thoughts and prayers are with Tumlin’s family and friends.